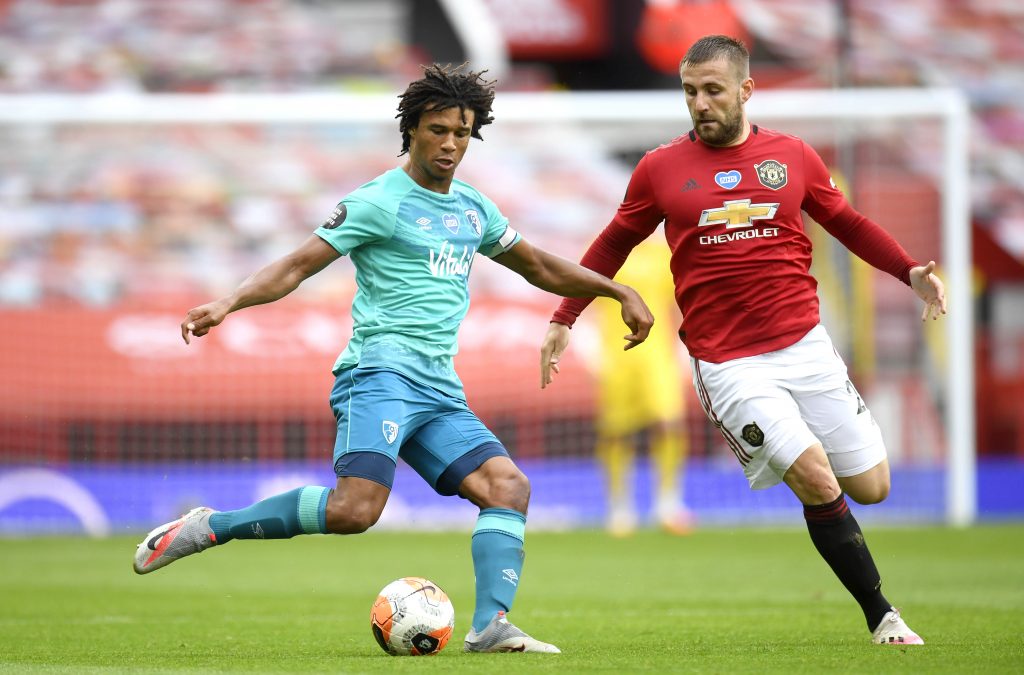 He was caught on camera speaking to the Bournemouth defender Nathan Ake and he said to the player that United are on the hunt for a left-footed centre back and the 25-year-old should ‘keep going’.

It seems that Solskjaer is impressed with Ake’s performances and he could make a move for the Dutchman this summer.

Solskjaer has been quoted saying to the player: “We need a left-footed centre-back, so keep going.”

As per The Telegraph, the Manchester United manager wants to replace Marcos Rojo and he wants a left-footed centre back. Ake could be the ideal replacement. He has shown his quality with the Cherries and he could improve a lot when he is playing alongside better players.

Chelsea have an option to sign the player and it will be interesting to see how the saga unfolds. The Blues could use a defender as well.

Bournemouth could go down this season and if that happens, they could be under pressure to sell some of their key players. Ake is too good to play in the Championship and a move to Old Trafford would be the perfect step up for him.

Solskjaer’s comments seem to have excited some of the Manchester United fans and they have taken to Twitter to share their thoughts on Ake and a potential transfer.

If we get Sancho, Partey and Aké are we potential title contenders?

I said it before, I’ll say it again, that nathan Akè is too good to be relegated imo

He’s fast enough to cover for Maguire, so it’s a Yes for me.

Ake & Maguire would be a very good partnership. They compliment each other very well, I’d be more than happy for that to be our partnership