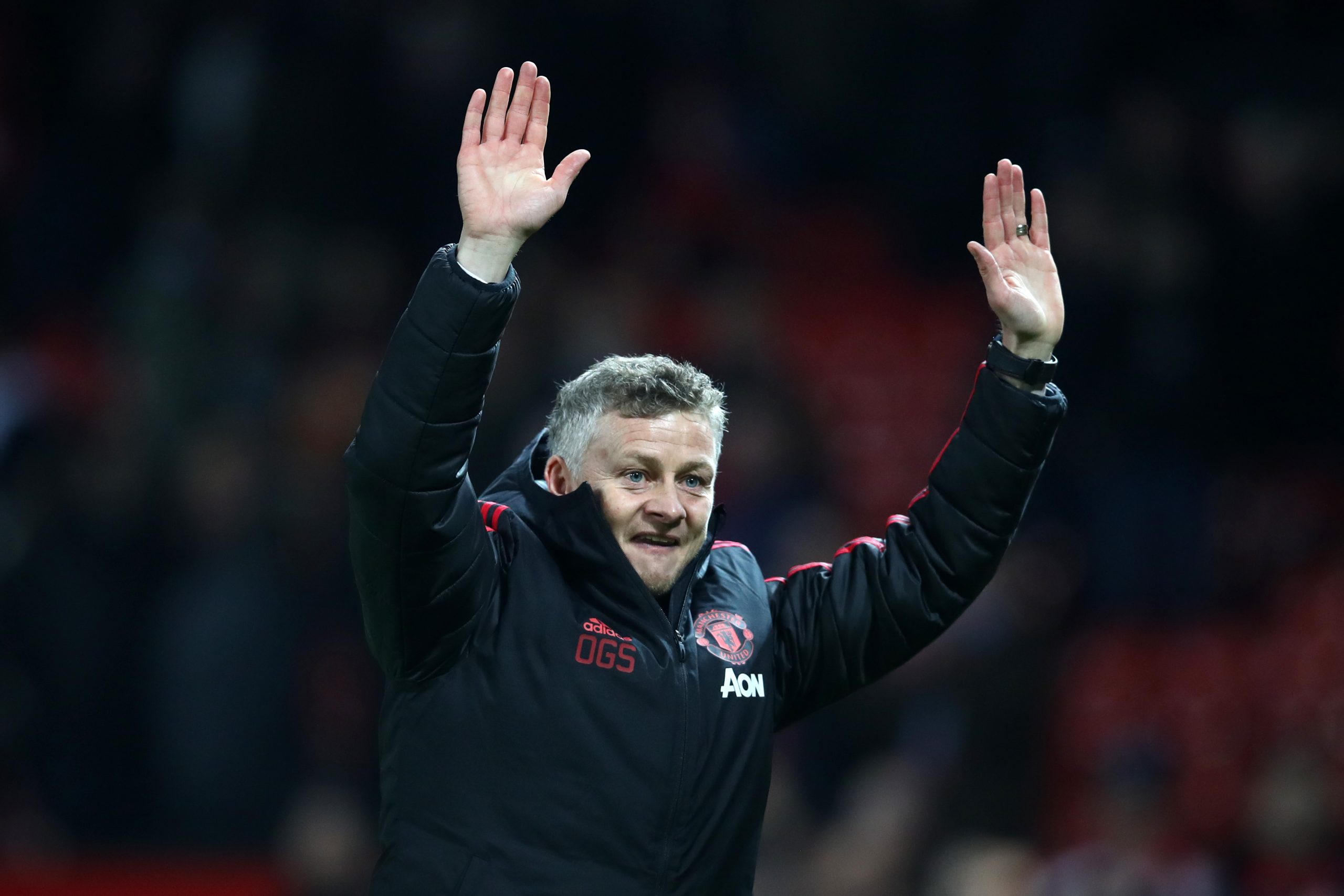 Some Manchester United fans reacted on Twitter after the club were drawn against AC Milan for their round of 16 tie in the Europa League.

The Red Devils had a disappointing Champions League campaign earlier this term, finishing third in their group behind Paris Saint-Germain and RB Leipzig.

This contributed to their demotion to the Europa League and they showed why they are considered favourites to win the competition in the last round.

Ole Gunnar Solskjaer’s side had a tricky tie against Real Sociedad but they made light work of their Spanish opponents with a comfortable 4-0 aggregate win.

The club have now been pitted against the Rossoneri in the last 16 and face a testing challenge.

The Red Devils have been drawn alongside one of the toughest teams left and will need to guard against conceding an away goal with the first leg at home.

The game will see the return of Zlatan Ibrahimovic to Old Trafford and the Swede will be keen to prove a point against his former employers.

The first leg will be played at Old Trafford on March 11 with the reverse fixture at San Siro one week later.

Here’s how some of the club’s faithful reacted on Twitter after the draw.

we are cursed in draws, no one can tell me otherwise

Ibrahimovic return …this is the last thing we wanted…we have been really unlucky with draws #MUFC pic.twitter.com/AiEcvqDL8Z

Kind of prefer United getting better, more interesting teams in the Europa League. AC Milan is a tie to really look forward to, two more exciting fixtures in a sanitised season. #mufc #UEL