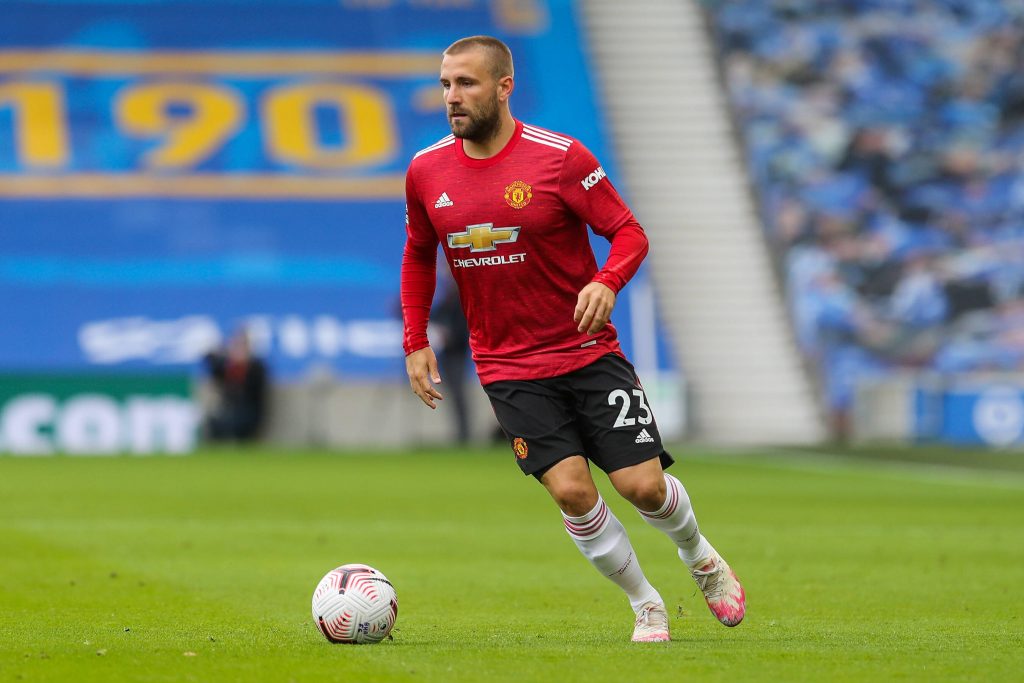 A selection of Manchester United fans have expressed their delight after Luke Shaw and Jesse Lingard returned to the England squad under Gareth Southgate.

Shaw has not played for the Three Lions since September 2018, and he previously pulled out of the squad in March 2019 due to injury.

He has since been out of the fray due to injuries and competition for places, but his form this season has not gone unnoticed by Southgate.

Shaw has been one of United’s best-performing players this season, bagging one goal and six assists from 34 appearances.

He was recently named the Red Devils’ Player of the Month for February.

Alongside Shaw, Chelsea’s Ben Chilwell is the other left-back/left wing-back option in the England squad.

The duo are set to compete for places in the upcoming World Cup qualifiers against San Marino, Albania and Poland.

Meanwhile, Lingard is another Red Devils player who has returned to the national team mix. He last played for the country in June 2019.

The attacker was out of the picture with England during the first half of the season, but a loan move to West Ham United has done wonders.

His tally of four goals and one assist from just six appearances has been sufficient to revive his international career.

Some of the United faithful were delighted for the duo, and here are a few reactions on Twitter.

So happy for Jesse and Luke! Well deserved

Very happy for Shaw and Lingard

So happy for Luke and JLingz. Thought AWB could have a chance too especially when Trent is not in the squad