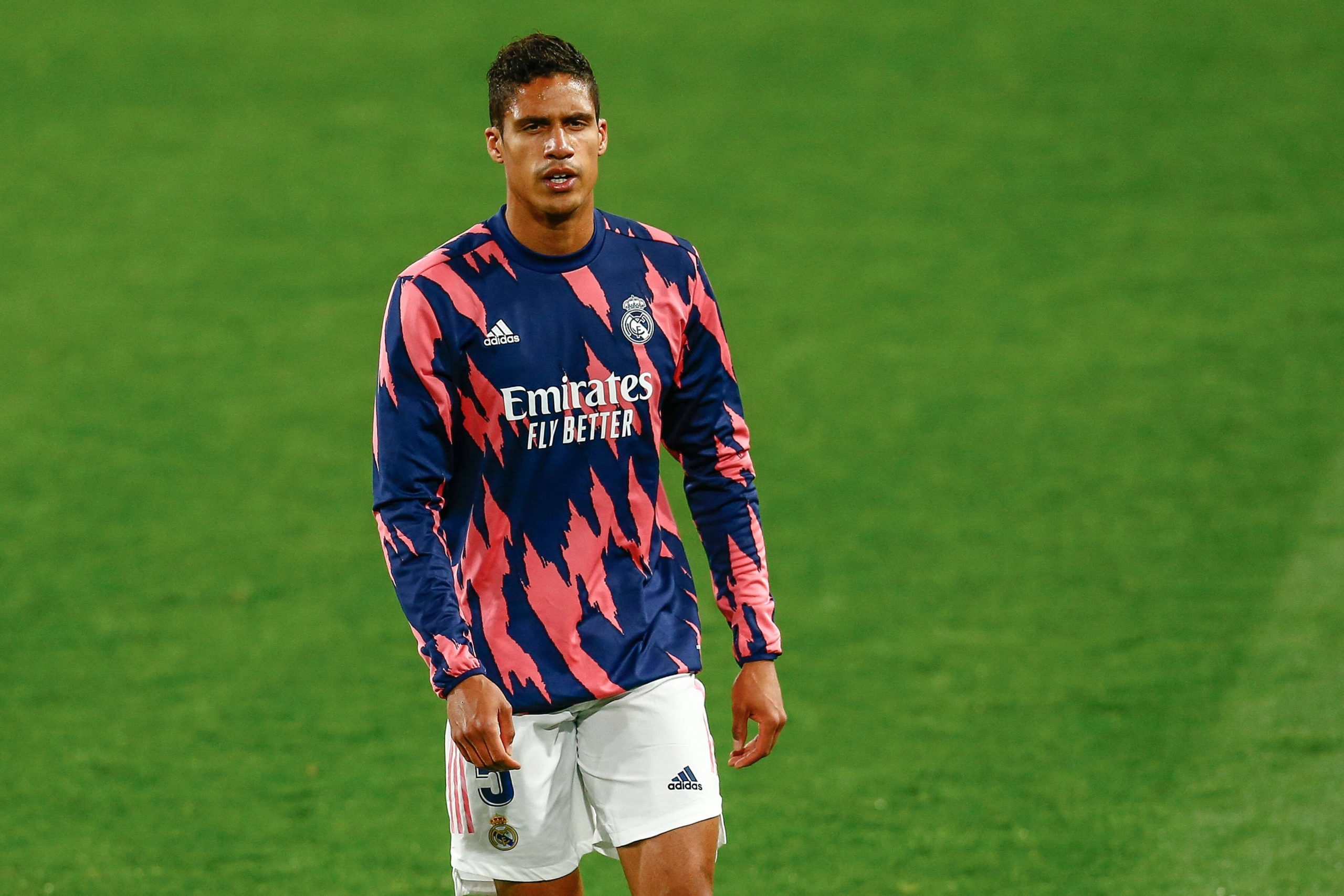 Manchester United have been allowed to negotiate personal terms with defender Raphael Varane ahead of his potential move away from Real Madrid, Sky Sports reports.

Varane has emerged as United’s top central defensive target, and the club have now been permitted to hold talks with the Frenchman over his contract demands.

Paris Saint-Germain are also in talks with Varane’s entourage, and it is reported that United want to make sure that Varane is committed to joining them.

They are still reluctant to pay a big fee as the centre-back could sign a pre-contract in January. This could yet prove a stumbling block towards a potential transfer.

United recently made a huge outlay to land long-term target Jadon Sancho from Borussia Dortmund. He could provide an upgrade in the wide attacking roles.

The focus now appears on the central defence. Victor Lindelof and Harry Maguire have been the regular pairing, but the former has been inconsistent with his displays.

Lindelof’s positioning has come into question in the past, and Varane would provide a solid upgrade with his good concentration qualities in and around the box.

It has recently been reported that United have offered to pay €45 million for his services but Los Blancos are holding out for a fee of around €50m.

Los Blancos are prepared to keep him otherwise. There is a great possibility that Varane will head for the exit door after spending a decade with them.

United could boost their title challenge next year with Varane on board, but they can’t afford to haggle over the price tag with Les Parisiens lurking.

The French giants are looking to reunite Varane with Sergio Ramos. It could be an enticing prospect for Varane as he also has the chance to return home.