Manchester United could agree deal with Barcelona for Shaw 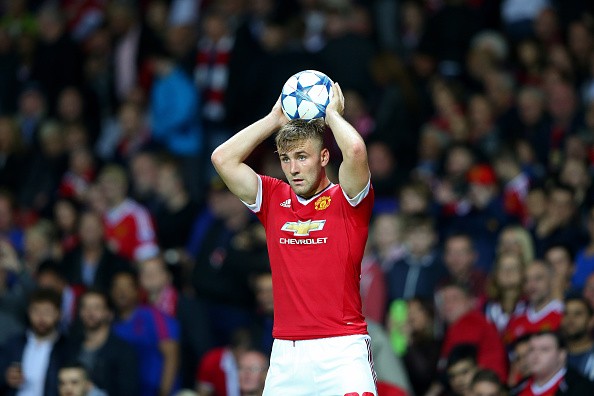 According to the Mirror, Barcelona are interested in Manchester United defender Luke Shaw and could agree a deal to take the left-back to the Camp Nou this summer. Shaw has been out-of-favour and unhappy with manager Jose Mourinho, and the Daily Star say a £25m bid will be enough to sign him.

The 22-year-old has been short of playing time this season, making just seven Premier League appearances, managing just one start since mid-January. Ashley Young has been preferred at left-back by Mourinho which could spell the end for Shaw at Old Trafford.

Signed from Southampton in 2014, the £70k-per-week outcast has made over 60 appearances in all competitions, but he’s played in just 23 Premier League games across two-and-a-half seasons. Barcelona are hoping to capitalise on his situation, but Shaw would likely struggle for playing time in Spain too.

Barca might be too good a side to turn down, however, if they do lodge an official bid. The English international would likely be behind Jordi Alba at the Camp Nou, but he may benefit from a new challenge elsewhere as his development has stalled under Mourinho.

Reports suggests he’s unhappy with the United manager and is open to leaving this summer. If Barca meet his asking price, Shaw could be on his way to Spain.