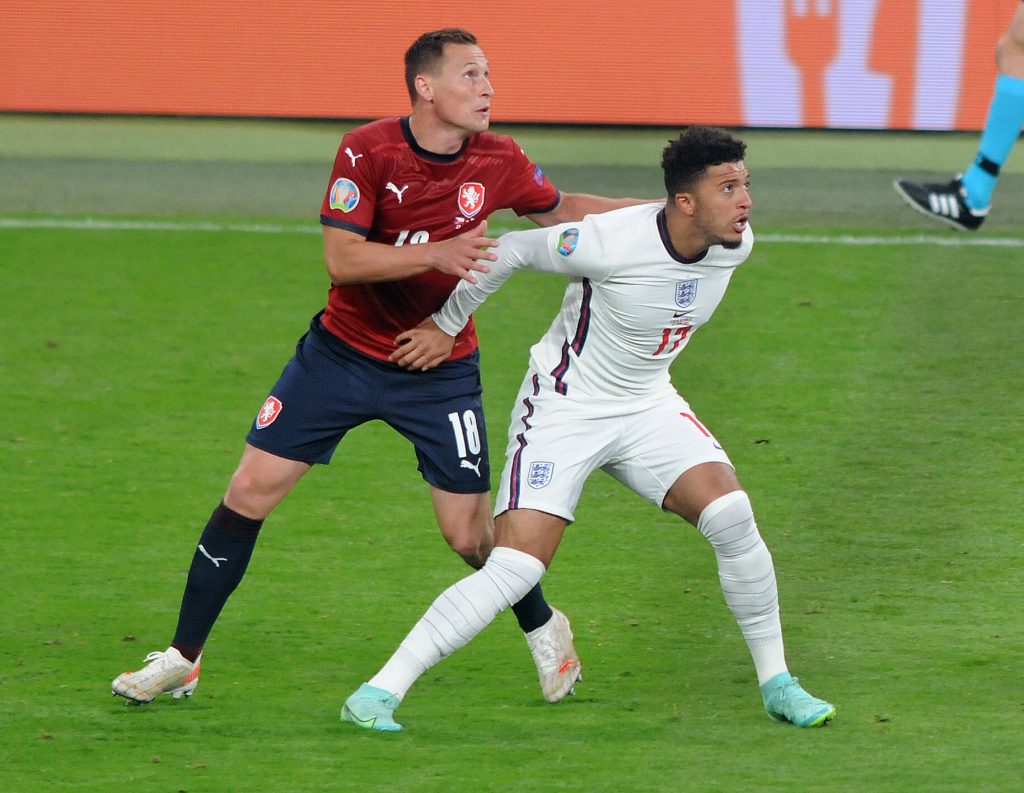 Manchester United are on course to finally land Jadon Sancho from Borussia Dortmund this summer.

The Red Devils attempted to sign the England international last year, but they couldn’t lure him away from Dortmund.

However, according to Sports Bild’s Christian Falk, they may have better luck this time around.

New offer from @ManUtd for @Sanchooo10 to @BVB: the clubs are close to an agreement @BILD_Sport @westsven

However, Fabrizio Romano provided a slightly different update. The Italian journalist claims that the Red Devils are “still negotiating” a deal for Sancho.

United are not panicking, and all parties appear to be confident that an agreement will soon be reached.

Manchester United are prepared to pay €85m for Jadon Sancho. #MUFC confirm the intention to include add ons: payment structure to be discussed now. 🔴

BVB feeling is ‘deal now closer’, as per @bild @cfbayern. But they want €95m. https://t.co/migIpvqpWL

Sancho is a world-class talent who has been simply outstanding for the German giants in the past couple of years.

He bagged eight goals and 12 assists in the Bundesliga for Dortmund last season, showing his class again.

Sancho is currently playing for England in the European Championships, where he has managed only nine minutes of action.

Bild claims that the deal could be concluded in the coming days. The latest offer from United – a £77m deal – would see Sancho their third-most-expensive transfer after Paul Pogba and Harry Maguire.

United have agreed personal terms with Sancho on a five-year contract. It means there are only formalities left to complete before he can head to Old Trafford.