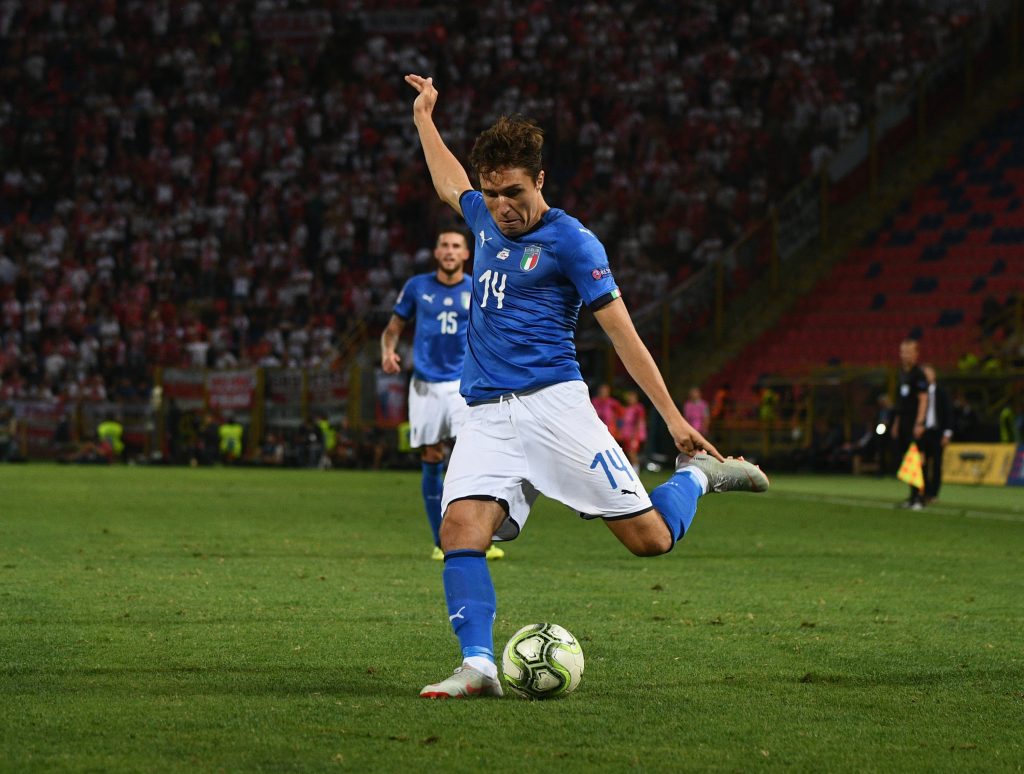 Manchester United are being linked with a move for the Italian attacker Federico Chiesa.

The Fiorentina star has attracted a lot of attention with his performances recently and he has been linked with Newcastle United as well.

As per reports (via Star), the Old Trafford outfit are very close to meeting Fiorentina’s valuation for the attacker.

The 22-year-old is thought to be valued at £60m and Manchester United are looking at him as an alternative to Jadon Sancho. The Dortmund star is their top target but he could cost a lot more than Chiesa.

It will be interesting to see if the Red Devils manage to lure Chiesa to England this summer. The report adds that the player wants to continue in Italy and he will need some convincing.

Manchester United will have to work hard to change the player’s mind it seems.

If the Red Devils can qualify for next season’s Champions League, that could certainly strengthen their position to land the top players. Chiesa might be tempted to test himself at a higher level with United.

Chiesa can play on either wing or as a centre forward and he has 9 goals and 3 assists to his name so far this season.