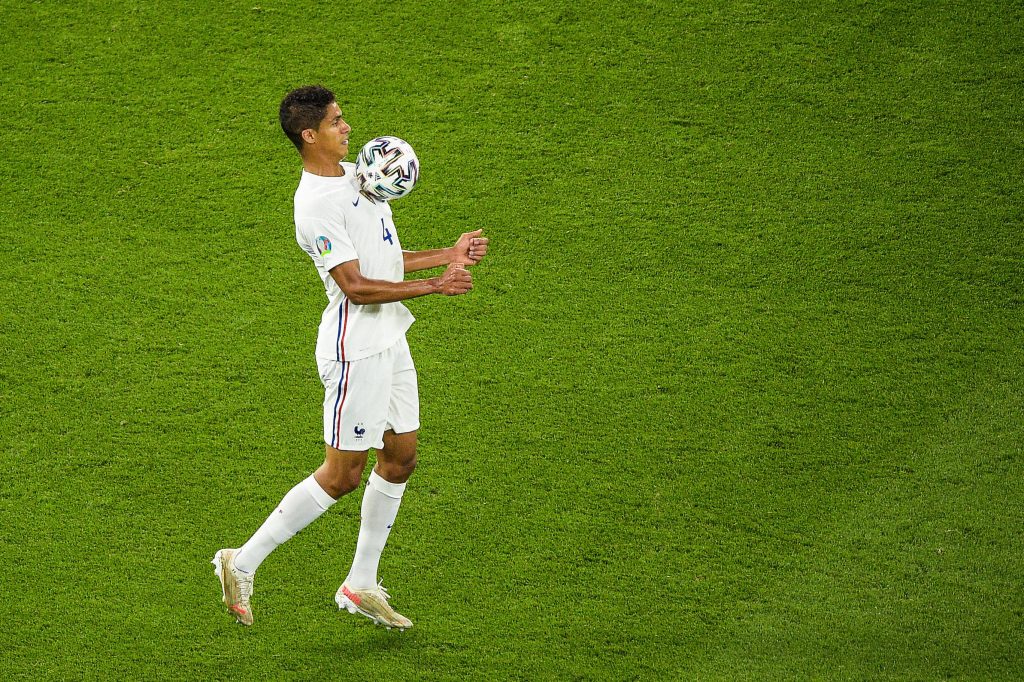 Manchester United are close to finalising a deal for Real Madrid centre-back Raphael Varane, according to ESPN.

Reports broke last night that United have agreed a fee in principle in the region of £73 million for Borussia Dortmund star Jadon Sancho.

The England international will complete his medical and move to Old Trafford after Euro 2020. The Red Devils are now moving quickly to secure another major transfer target.

There has been no offer from the Premier League giants for the French defender, who is Gunnar Solskjaer’s top defensive target this summer.

Sources have told ESPN that Madrid are prepared to negotiate a realistic fee for the three-time La Liga winner, and United are now “ready to move” for the 28-year-old.

Signing a defender is a priority for the Red Devils, who were considering Villarreal’s Pau Torres as an alternative.

Varane joined Madrid in 2011 from Lens and has made 360 appearances for the club. He has won four Champions League titles with Los Blancos, but it seems his future lies away from Santiago Bernabeu this summer.

Madrid had initially valued Varane at €70m which United deemed too high for a player entering the final year of his contract.

It has been reported that United could secure a deal in the region of €50m. Although it is still on the higher side, United shouldn’t hesitate to meet the amount, considering the player’s stature.

In all probability, Varane’s potential arrival will see Axel Tuanzebe being shipped out.

Eric Bailly, who was unhappy with lack of game time last season and surprisingly signed a new deal at Old Trafford, could also rethink his future at United.

Read: What the signing of Sancho means to United?