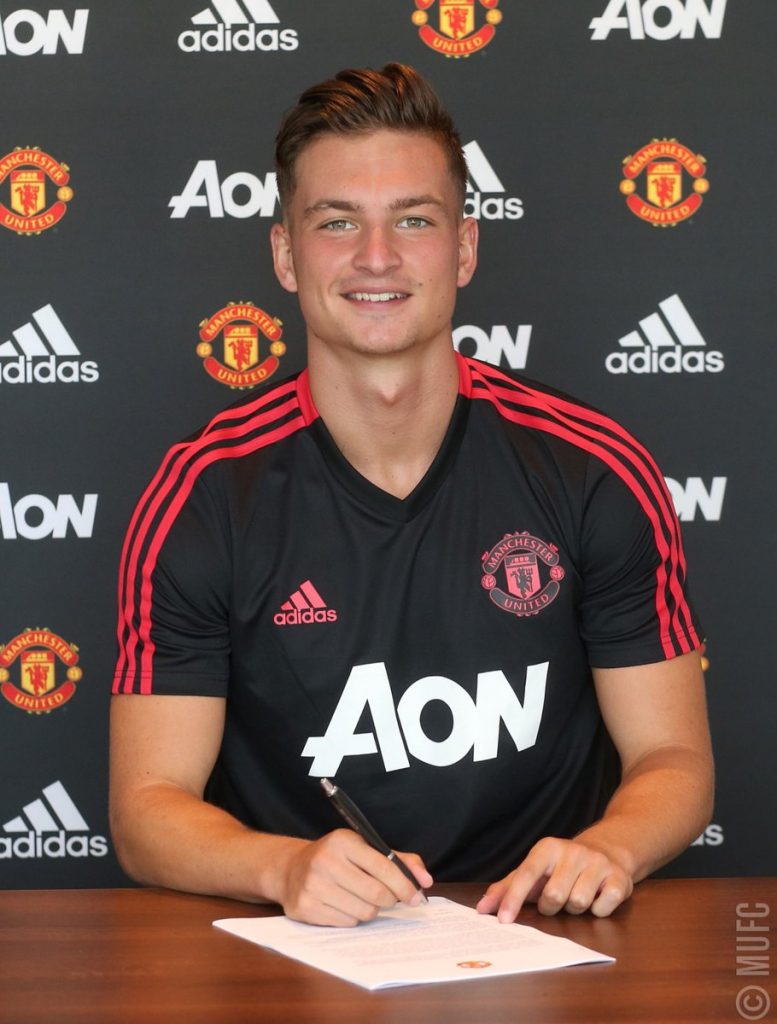 Manchester United have agreed on a new deal with the exciting young forward Zak Dearnley.

The 19-year-old managed to establish himself as a key member of the club’s U23 squad last season and he will be hoping to continue his development with Ricky Sbragia’s squad next season as well.

Dearnley is wide forward who likes to cut inside and score goals. He managed to play 19 times for the U23 side last season and he could be a key player for them next year.

An impressive season in Premier League 2 could help him force his way into Jose Mourinho’s first team plans in future.

The 19-year-old is currently taking part in a training camp in Obertraun in Austria. Dearnley is working hard with his teammates as the Reds prepare for the new campaign.

Great for the future but where are my ‘presents’. Expecting more signings soon.