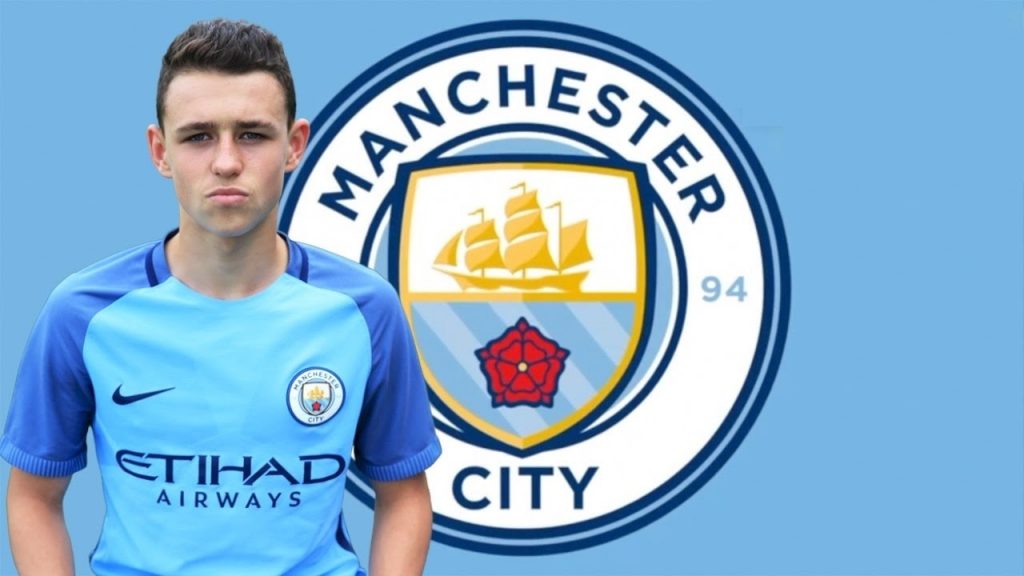 Manchester City are looking to agree on a new deal with the highly talented midfielder Phil Foden.

The 17-year-old has managed to force his way into the senior squad this season and the Etihad outfit believe that he has a big future at the club. Foden has made 6 first team appearances for Manchester City so far this season.

According to The Times, Pep Guardiola is a huge admirer of the English playmaker. The report adds that the deal will be signed when Foden turns 18 in May.

Foden was excellent for the England U17s during the World Cup in India and he has carried that form into this season as well. He was named as the tournament’s best player as well.

The 17-year-old’s current contract expires in 2020 and City are keen to tie him down to a longer deal. Foden earns around £20,000 per week now and the Premier League leaders are prepared to offer him a pay rise.

Manchester City fans will be delighted to see that the club working to keep the best young talents at the club. Guardiola has done well to improve young talents like Stones, Sterling, Jesus and Sane so far and Foden will be looking to continue his development at a similar pace as well.