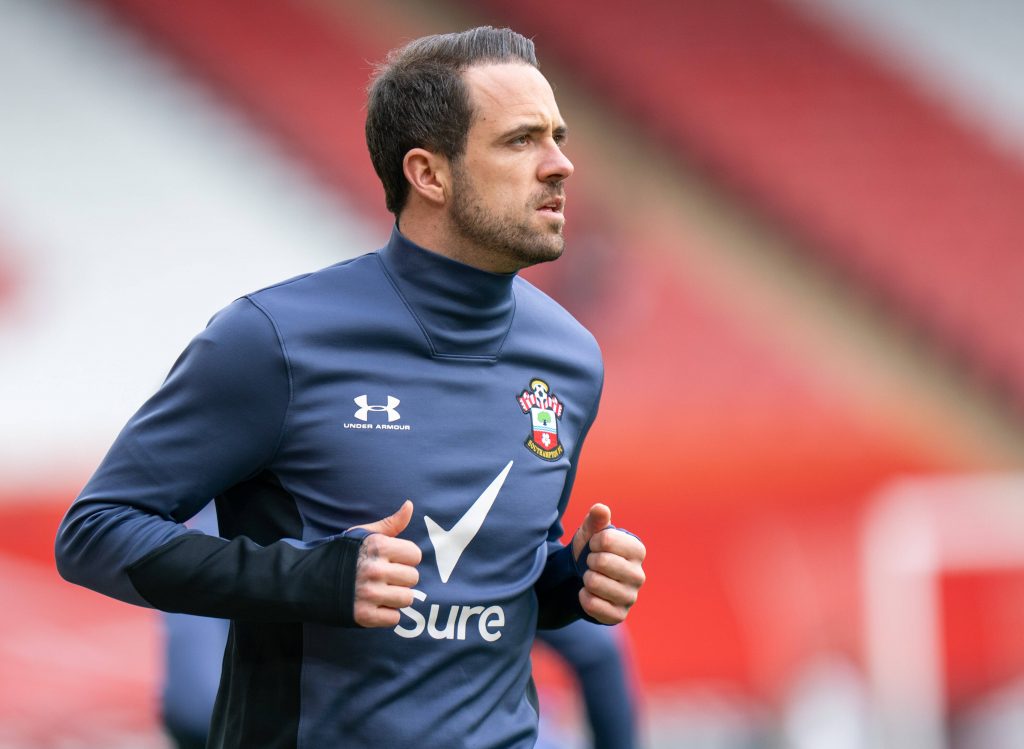 Manchester City are planning a ‘concrete move’ to sign Danny Ings from Southampton this summer, a report from Football Insider claims.

The England international initially joined the Saints on a season-long loan from Liverpool in 2018 before his move was made permanent.

He has been a solid performer over the past two-and-a-half years with 42 goals in 92 outings, and it is reported that he could be on the move this summer.

Ings’ current deal expires in the summer of 2022, and his reluctance to sign a new contract could pave the way for his departure later this year.

Sergio Aguero will leave the Cityzens when his contract expires at the end of the season, and Ings has been identified as a potential addition up front.

It is added that Pep Guardiola’s side are likely to step up their interest in the coming weeks with a view to signing him in the next transfer window.

Ings had his best-ever return in the Premier League last term, registering 22 goals while being ever-present for the Saints.

However, he has not been able to replicate the showing this season, with only eight goals in 22 league outings for the south coast outfit.

Ings’ progress over the years has been hampered by injuries, and he has had a similar situation this term, missing seven top-flight matches.

With his contract expiring in 15 months, the Cityzens could prise him away from the Saints for a reduced fee when the transfer window reopens.

However, the Mancunian giants have also been linked with high-profile striker targets such as Erling Braut Haaland from Borussia Dortmund in recent months.

Considering this, Ings could find himself as a back-up striker if he joins the Cityzens – a situation which he had to contend with at Liverpool.

The 28-year-old could be better off committing his future to the Saints or pursuing a club where he has the assurance of regular first-team football.

Ings, who is valued at £19.8 million (Transfermarkt), is likely to return from a muscle injury when the Saints resume their league campaign after the international break.