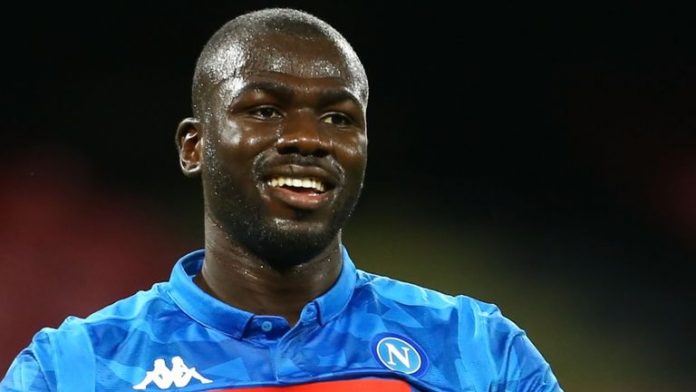 Juventus, Manchester United and Real Madrid have all previously been linked with the defender, but Napoli have refused to sell.

However, the Serie A club are in talks to sign Kostas Manolas from Roma and may now be ready to sanction a deal.

Koulibaly started his senior club career with French side Metz in 2010, before joining Belgian club Genk in 2012.

He moved to Napoli two years later and quickly established himself as one of the best defenders in the Italian top flight.

The 27-year-old made 48 appearances in all competitions for Napoli last season, scoring twice.

He is currently with the Senegal squad for this summer’s AFCON tournament, but a move to the Premier League could be agreed before its conclusion.