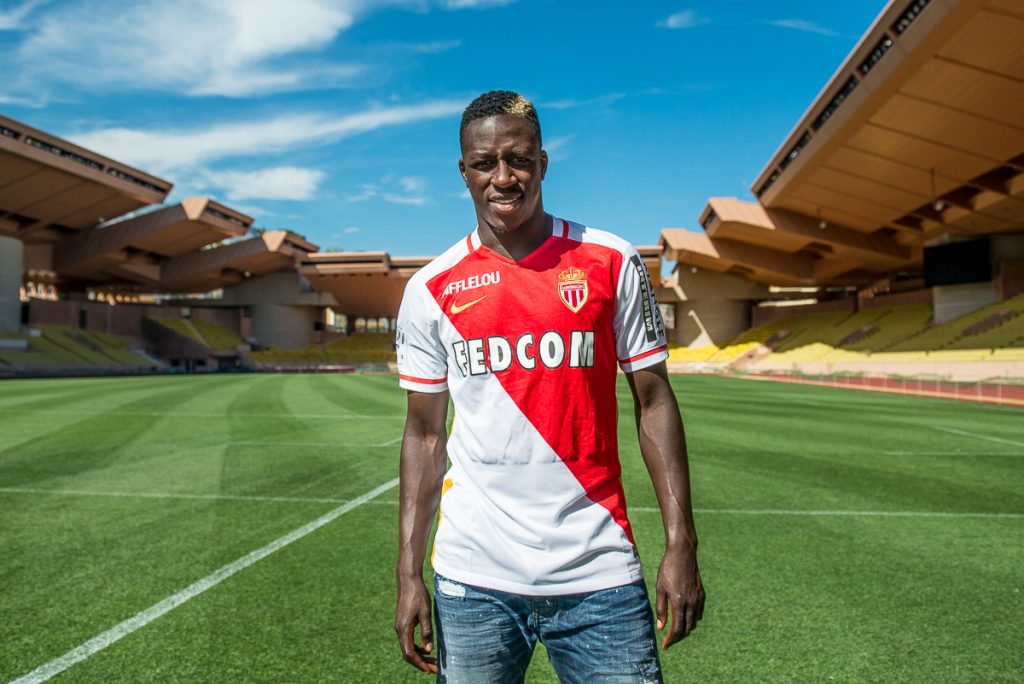 The Premier League giants are now expected to move on to their next target, Benjamin Mendy. The Monaco left back has been sensational this season and Guardiola wants him to replace the likes of Clichy next season.

French outlet RMC Sport are reporting that Manchester City are ready to complete another swift deal. Apparently, they are ready to pay €45m for the highly rated left back.

However, City are not the only club looking to sign Mendy this summer. As per the report, Liverpool and Manchester United are very interested in the player as well.

Jurgen Klopp has had to used Milner has his left back all season and the Liverpool manager will want to sign a specialist left back this summer. Meanwhile, Mourinho is not impressed with Luke Shaw’s performances this season and is looking to sign a left-back as well.

The report adds that Liverpool are willing to match Manchester City’s offer for the player.

It will be interesting to see who Mendy chooses to play for. There is no doubt that he will get plenty of first team football at all three clubs. It might just come down to agreeing on personal terms and the ambition of the project in the end.