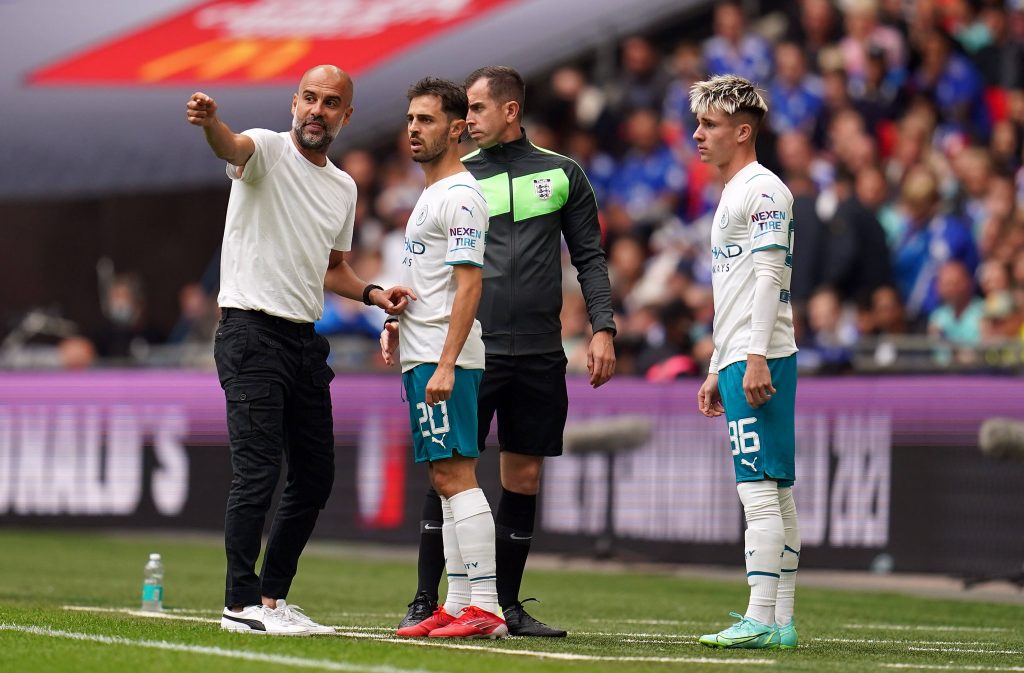 Manchester City attacker Bernardo Silva has turned down the opportunity to join Arsenal this summer, according to Portuguese journalist Felipe Dias.

The Gunners are determined to pursue a creative midfielder this summer, and they have been linked with multiple players during the transfer window.

Real Madrid’s Martin Odegaard has been highlighted as the club’s main priority, but Dias claims that Silva recently snubbed a move to Mikel Arteta’s side.

He said: “The latest we heard is that Bernardo had rejected a move to Arsenal. I don’t think that would be a step forward in his career. Bernardo does want to leave.”

Pep Guardiola recently confirmed that Silva wants to leave the club, and a move could be a possibility if the right offer arrives on the table.

There are no surprises that he has been linked with the Gunners, given manager Mikel Arteta was previously the assistant at the Cityzens.

Silva was in-and-out of the starting line-up last term but still registered five goals and nine assists from 45 appearances in all competitions.

With the emergence of Phil Foden, he played regularly in a central midfield role. His game time is likely to be reduced further by Jack Grealish’s arrival.

A move to the Gunners does not appear the right step for his career, particularly with the London club failing to make the top four for five seasons.

The rumour could be agent-driven to find him a new club. Silva, who is valued at €70 million by Transfermarkt, was only a late substitute in the Community Shield.

Club graduates Cole Palmer and Samuel Edozie were preferred to start, which gave a big hint that Guardiola is anticipating Silva’s departure this month.