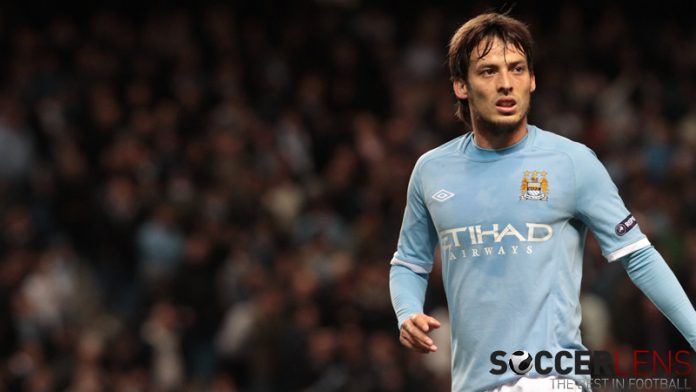 Manchester City have apparently agreed on a deal with Fenerbahce for the transfer of star playmaker David Silva.

The Turkish transfer window closes tomorrow night and the Premier League giants have decided to cash in on the Spanish international according to reports from Turkey.

The report adds that Silva has already agreed to personal terms with the Turkish outfit and the two clubs have agreed on a fee as well. The move is expected to be completed soon.

Silva has been a key player for Manchester City over the years and it makes absolutely no sense for them to sell him now. Furthermore, there is no way Guardiola would sanction a sale without securing a replacement first.

Even if City are being paid top dollar for the player, they will not be able to sign a player until January and the Etihad outfit will not risk losing their squad depth right now.

Silva has two years left on his current contract and it seems absurd that he has agreed to play in the Turkish league. The 31-year-old is still a top player who would start for every Premier League club. Also, if he was up for sale, other clubs would have tried to sign him before the August deadline.