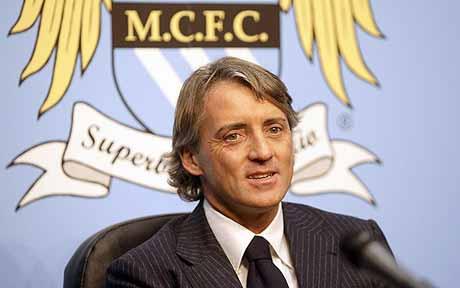 Manchester City had a strange transfer window in that their usual financial splurging was not evident until the final hours of Friday’s deadline day. Roberto Mancini’s men are certainly the team to beat after winning the Premier League last season, and the Italian coach has been vocal in his desire to add new players to his squad in a bid for silverware in 2012-13. Despite a total of six new first-team players moving to the Etihad Stadium, City had to suffer missing out on a number of targets also.

The English champions splashed the cash on deadline day, with the biggest expense (£16 million) going on Spanish holding midfielder Javi Garcia. Mancini was keen to add a new engine room battler to his contingent, and had moves for Javi Martinez and Daniele De Rossi rebuffed earlier in the summer. The 25-year-old is a very able alternative, and has grown in stature at Benfica since leaving Real Madrid back in 2009. Garcia could also play in defence if needs be, but expect the Spain international to a regular fixture in the centre of the park for the Manchester club. 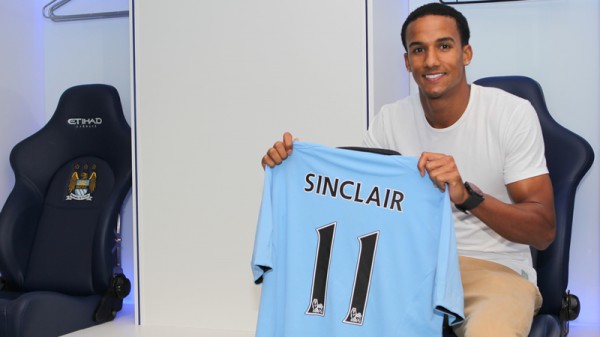 Scott Sinclair moved to the Premier League champions on Friday, getting the dream move to a top six side that he coveted. The skilful and speedy winger played a critical role in Swansea’s rise over the last number of seasons, and after representing Team GB at the Olympics a move to a top team seemed inevitable. Sinclair will provide a different and more direct option for Mancini, but can expect to spend a lot of the season on the bench.

Brazilian veteran Maicon has also been added to City’s squad to provide additional cover and competition for places at right-back. The defender is a player that Mancini knows well after his spell with Inter, and will be similar to Pablo Zabaleta in his inclinations of getting forward on the flank. A fee of £3 million is modest given the player’s experience and record of success.

The side were keen to bring in a new centre-half before the window closed and have done so in the form of young Serbian defender Matija Nastasic. The 19-year-old joins from Serie A side Fiorentina, where he played just one season after moving from Partizan Belgrade last summer. Depicted as the ‘new Nemanja Vidic’, Nastasic will be given time to bed into his new environment given the other players in his position; Stefan Savic moved to the Stadio Artemio Franchi as part of the deal.

Veteran goalkeeper Richard Wright joined City as goalkeeping cover, whilst Jack Rodwell’s signing was captured earlier in the summer. The former Everton midfielder will compete with a raft of other players, including Javi Garcia, for a starting jersey in midfield this term.

With Fifa’s Financial Fair Play regulations loitering on the not-too-distant horizon, City have been keen to cut their wage bill and offload some deadwood this summer. Emmanuel Adebayor was a big earner at the Etihad Stadium and his sale to Tottenham will slash a considerable earner from the weekly outgoings. Nigel De Jong also sealed a deadline day switch to AC Milan, with no room for the Netherlands international at the club after the signings of Rodwell and Garcia. 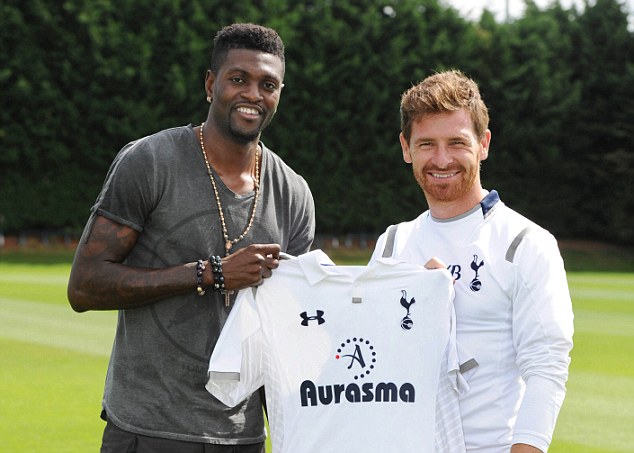 Adam Johnson was the biggest source of income for City this summer, as the champions recouped £10 million in selling the winger to Sunderland, which seems like good business. The former Middlesbrough attacker had fallen down Mancini’s preferences, and in Scott Sinclair the side have added a more than able replacement.

Others, such as Roque Santa Cruz and Wayne Bridge, have left on loan after City failed to find a buyer for the fringe players. Malaga and Brighton will help pay the players’ wages this term, but one feels that Mancini would have preferred to have offloaded the duo on a permanent basis.

All-in-all Roberto Mancini will be satisfied with his squad overhaul this summer, and although he failed to sign a number of his big-name targets, City have strengthened sufficiently to challenge for honours both domestically and on the continent.