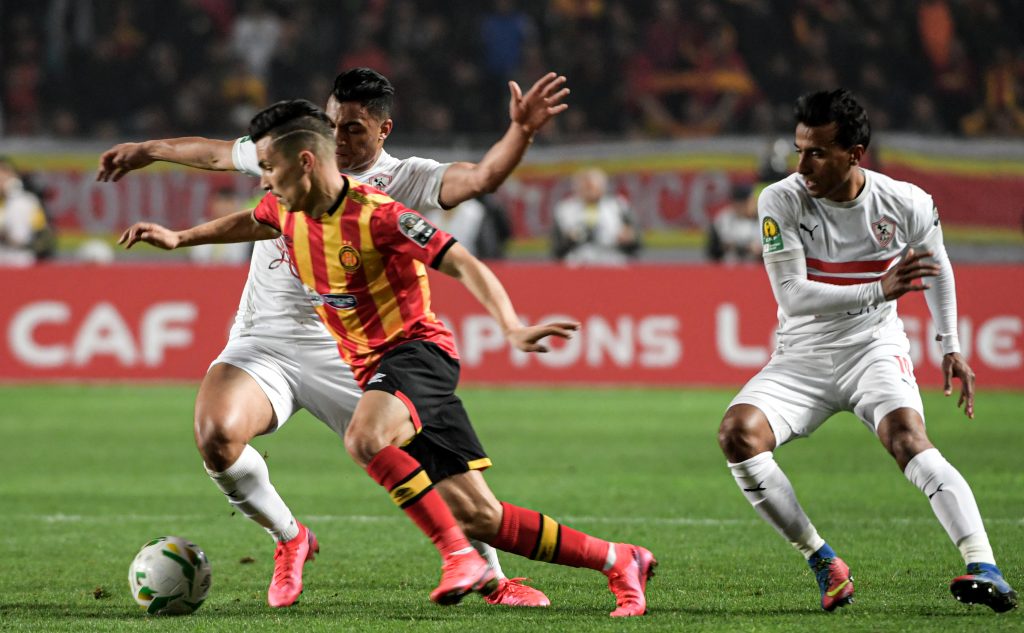 He also confirmed that the Rangers manager called him up to ask about the player.

The 22-year-old striker is highly talented and he could have been a good signing for the Ibrox outfit. However, Sredojevic claims that Zamalek made it difficult for the transfer to go through.

He said (quoted by Daily Record): ” Steven Gerrard called me personally to ask about Mostafa Mohamed. He wanted to know what he was like as a player and at training. But Zamalek made it very difficult for the transfer to go through because they don’t want to be looked at as a selling club. So the transfer never happened, but Steven Gerrard was very keen indeed for the move to go through. Mostafa is a player with a bright future. He is an incredible talent who will, of course, go to Europe one day soon.”

Rangers will need another striker soon and it will be interesting to see who they sign. They are heavily reliant on Alfredo Morelos and the Colombian has been linked with a summer exit.

The likes of Defoe and Kamberi are good players but they are not enough to replace Morelos.

Rangers need to sign higher quality players in order to compete with Celtic for the title. They are expected to miss out on the domestic crown this season but Gerrard will know that his side are within touching distance.

If the Ibrox outfit strengthen their side properly during the summer transfer window, they could close the gap with Celtic next season.

Rangers are currently 13 points behind Celtic in the title race with a game in hand. They will be looking to lessen the gap by the end of this season.