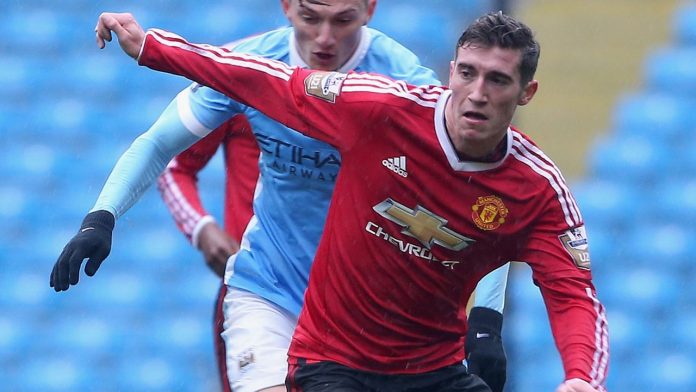 The 21 year old box to box midfielder has agreed a two-year deal with the League one club.

The Manchester United academy graduate is a fantastic talent who is strong and powerful in his style of player. Rothwell is confident on the ball and excels with his dynamism and vision.

The youngster is famous for his driving runs into the box and excels when taking players on.

Rothwell has been a key member of the United U21 side and ability to help the team during transitions has been invaluable to the side.

The midfielder is very good at getting his head up and switching the play from defence to attack quickly. He also has a very good right foot and an eye for the spectacular.

The 21-year-old academy graduate had loan spells at Blackpool and Barnsley earlier and was named on the bench for Manchester United’s Premier League game against Watford last season.

Rothwell made nine appearances for United’s Under-21 side last season and will now continue his career with Oxford.