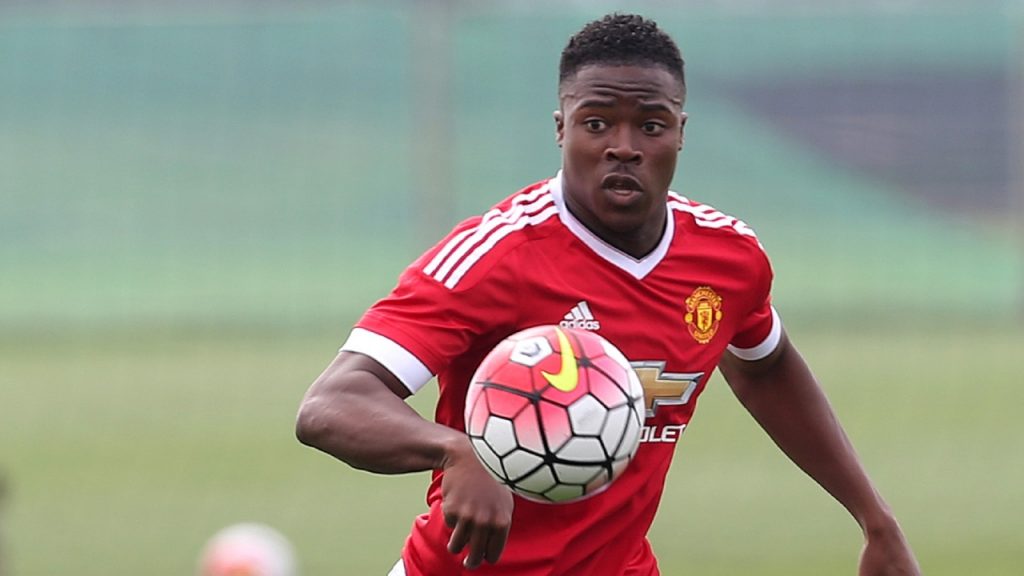 The move has been announced on the official Manchester United website. The Old Trafford giants have not revealed the fee received from the Welsh club.

Reid has signed a three year contract with the Premier League outfit and is looking forward to playing in the first team more often.

The 18-year-old is highly rated by the Manchester United coaching staff, but the lack of first team action has forced the right back to consider a move away from Old Trafford this summer.

The young defender has been a crucial member of the United U21s side and scored a vital goal for his side during a 1-0 win over Sunderland in a championship-winning season. Reid was also a regular for the United under-18s and the Academy team defence. He also made four appearances in the UEFA Youth League.

After completing his move to Swansea, Reid said: “I am really looking forward to a fresh challenge and getting started. I see a good opportunity to play first-team football with the Development squad here. I can’t wait to get started. I want to make my mark, secure a starting place for the Development squad, and help make an impact this season.”