Manchester United have a strong contingent of players at the 2018 World Cup, with 12 of their squad set to take part in Russia.

The 2018 World Cup gets underway on June 14 when the hosts take on Saudi Arabia and will end with the final in Moscow on July 15.

The likes of De Gea, Pogba and Fred will all fancy their chances of winning football’s most prestigious prize with their respective nations.

The Red Devils have a strong representation in the England squad, with Young, Lingard, Jones and Rashford all likely to see a significant amount of game time in Russia.

Here’s how you can watch Man Utd’s 2018 World Cup stars in action on TV in the UK. 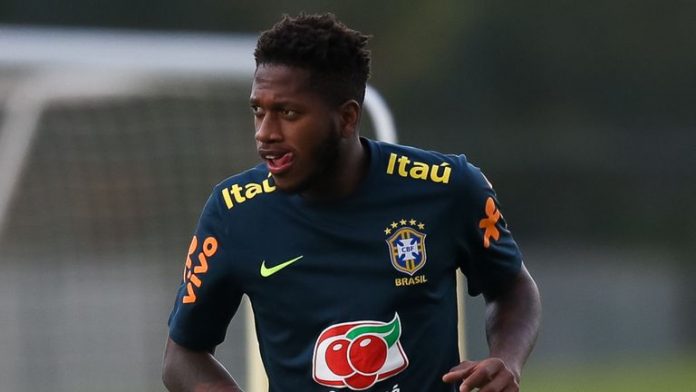 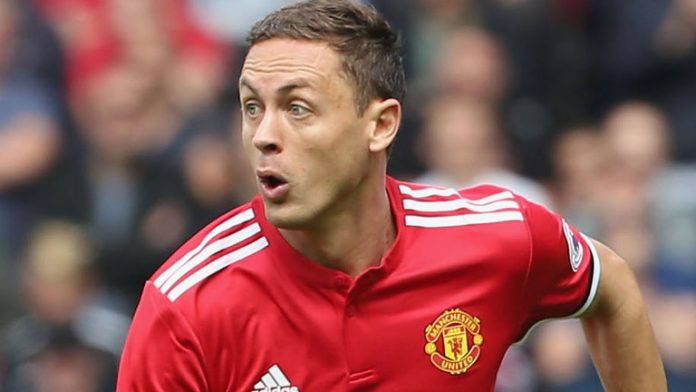 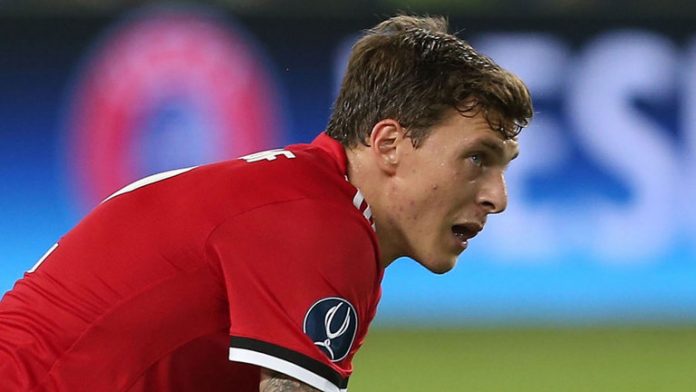 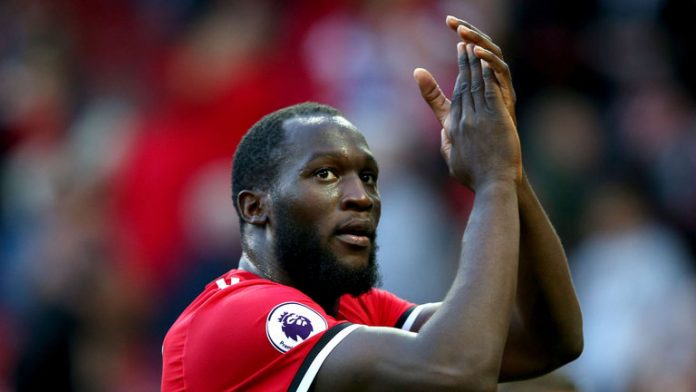