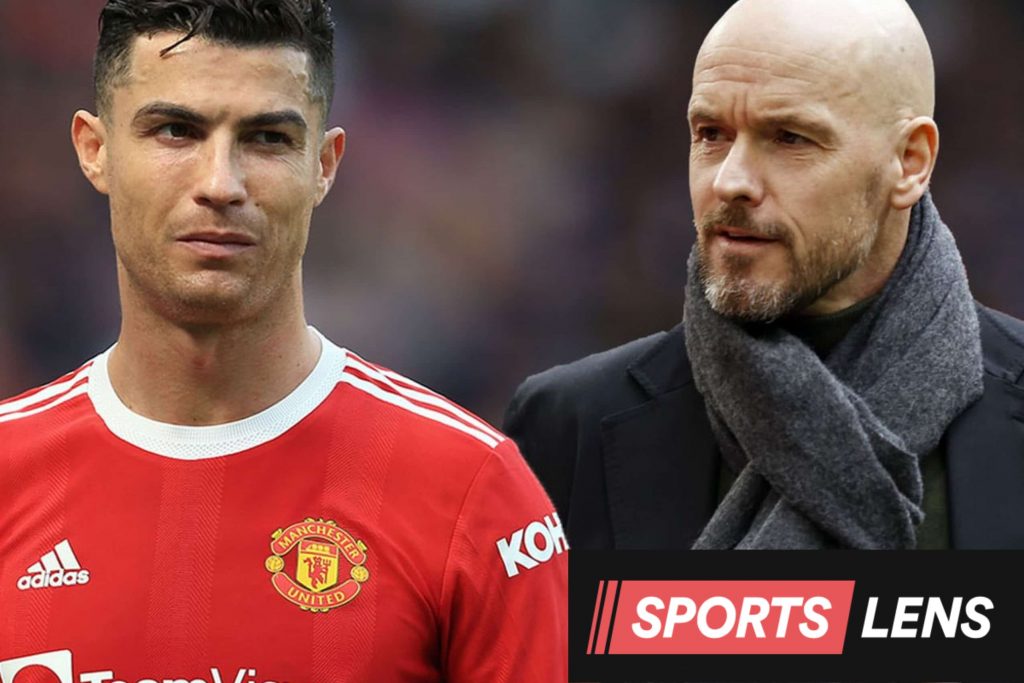 With rumours intensifying over his future after it was confirmed he would not be joining the squad in their preseason tour of Thailand and Australia, the legendary marksman is said to be eager to exit the club this summer.

After a sensational return to the club that propelled him to stardom last summer, he enjoyed a fruitful season back at Old Trafford registering 18 Premier League goals at the grand old age of 37.

However, he is believed to be frustrated with the lack of direction at the club and wants to play competitively in the Champions League during the final years of his career. Despite this, he is still 4/9 on bet365 to remain at the club come the start of the season

Erik ten Hag was quick to quell the stories circulating the papers, confirming Ronaldo is firmly in his plans for the upcoming season.

“He is not with us due to personal issues. We are planning with Cristiano Ronaldo for this season. That is it.

“I am looking forward to working with him. Cristiano is not for sale. He is in our plans. We want success together.”

The Dutchman added he spoke to Ronaldo before the tour, explaining: “I had a good talk. That is between Cristiano and me. What I can confirm is we had a really good conversation together.”

While Ten Hag said he was not sure whether Ronaldo would join them on the tour, it seems unlikely after he was seen training at the Portuguese national team facilities in the west of Lisbon.

Despite constant rumours over the outgoings at Old Trafford, they have also begun infiltrating the transfer market with Tyrell Malacia and Christian Eriksen confirmed already, while the club are working hard to secure another of Ten Hag’s targets in Frenkie de Jong.

The Red Devils will play Liverpool in Thailand on Tuesday before heading over to Australia to face Melbourne Victory three days later.