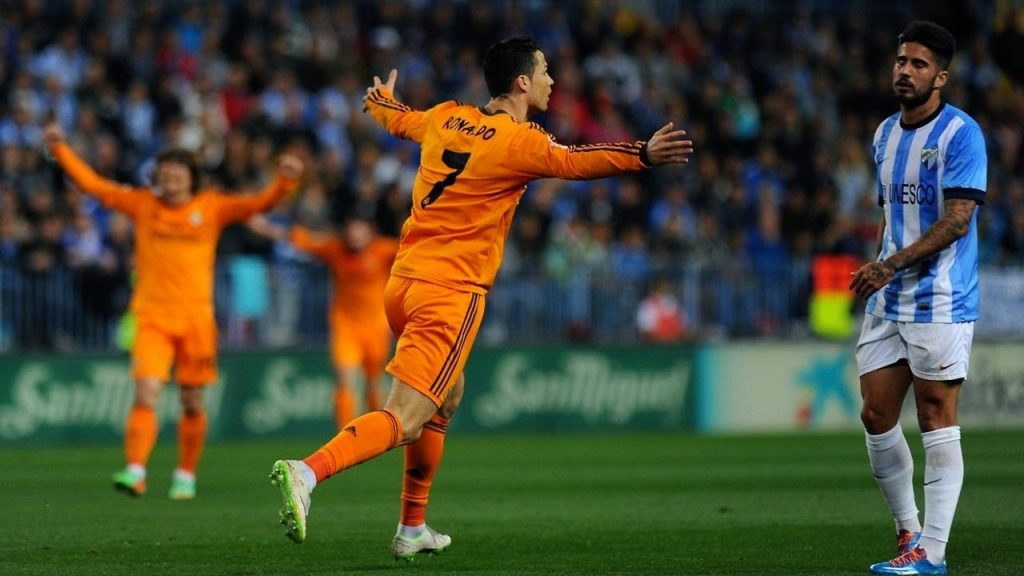 On Saturday, Real Madrid travel to Malaga’s La Rosaleda in the toughest match left in 2014 for the current La Liga leaders. Malaga sit in 6th position in La Liga just 9 points behind Real Madrid and could use a win on Saturday to advance into the Champions League positions. Real Madrid on the other hand, need to win to at least keep the narrow 2 points cushion they currently have intact. It is safe to say that this will be the real test and a probable candidate to stop Real Madrid’s current 15-match winning streak in all competitions. The fact that Real Madrid played away at Basel in the Champions League just on Wednesday makes this fixture even harder on the capital club.

Historically speaking, Malaga doesn’t pose much threat to Real Madrid with just 1 win for Malaga in the last 9 meetings at La Rosaleda. However, with Malaga’s recent form, including a 5-match winning streak in La Liga that just ended last week (understandably at Atletico), many think that Malaga’s momentum hasn’t stopped just yet. The Calderon can prove difficult to any club in the world so losing there doesn’t negate the fact that Malaga have been grinding out the results week in and week out with their tough, physical brand of football. Matches between these 2 sides in particular have been above average in the physicality department with 26 yellow cards and 3 red in just the last 6 meetings in all competitions.

Ancelotti’s men will need to kill off the initial rush from the home team and try to take control of the match as soon as possible and for as much time as possible. Malaga’s former star-man, Isco, might just be the perfect man for the job as he has displayed recently in his midfield partnership with Toni Kroos. Isco has displayed his defensive prowess in the last 2 matches filling in for the injured Modric, yet he still hasn’t lost that attractive flare that made him a target for most big clubs in Europe. His connection with Kroos and of course Cristiano’s ability in cracking the compact Malaga defence will be the 2 most vital aspects in ensuring a 16th straight win for Real Madrid.