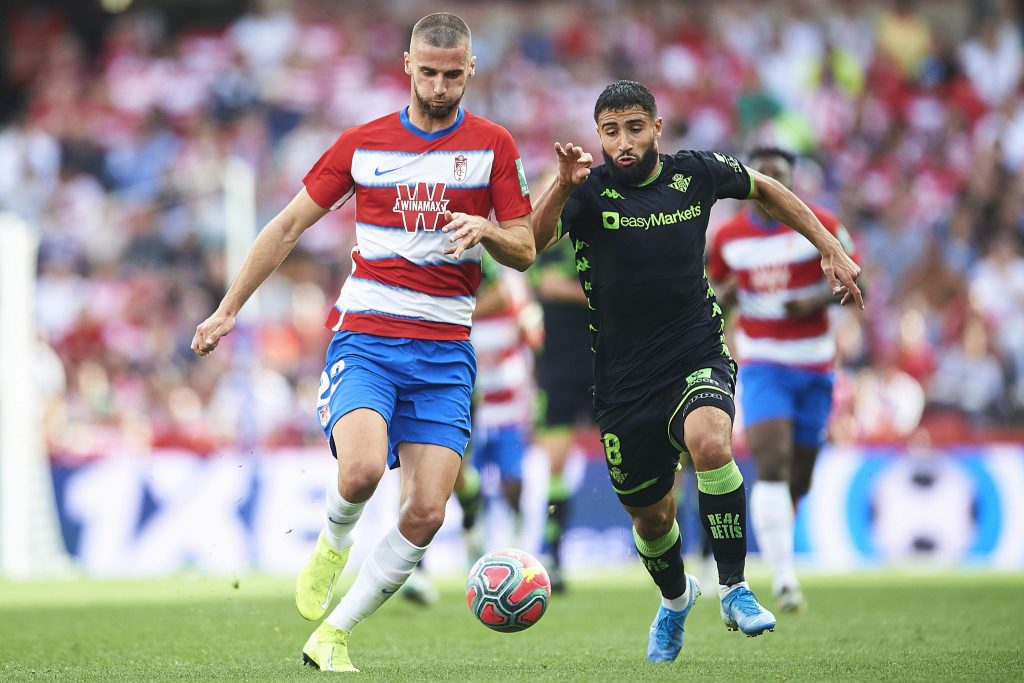 The La Liga title race is slowly shaping up to be the same predictable one between Real Madrid and Barcelona, with Atletico Madrid recently dropping crucial points to hand a blow to their contention.

While the kings of Spanish Football are ruling the roost upstairs, the real intriguing factor about the league is its wildly contested relegation battle early on. Granted, we’ve only had about 10 game-weeks so far, but hiccups from certain teams have clammed them in a ditch.

Leganes has only been able to win one game and draw two so far, sitting at the very bottom with a meagre five points from ten games! The travel to Real Madrid won’t be an easy one, meaning they won’t get out of their dilemma anytime soon.

The real surprise, however, have been Espanyol and Real Betis’ fall from grace despite finishing last season on a strong note. The Barcelona-based side have UEFA Europa League duties plaguing their league momentum.

Wu Lei made history earlier this month when he became the first Chinese player to score in Europa League history, but he’s unable to score many in the league to inspire his side to many victories.

A win for both Leganes and Espanyol recently surely gave their revival chances a boost, but they’re just not consistent enough to get out of this difficult predicament that easily.

Betis’ positioning in a relegation spot is particularly shocking considering how much they stirred the transfer market by roping in an in-demand Nabil Fekir from Olympique Lyonnais in the summer.

Fekir had the chance to join Sevilla in the summer, but chose to go with Beits and vowed to take them back into Europe upon joining. Well, that hasn’t exactly worked so far.

The Lily Whites have a torrid defensive record, having conceded the most goals in La Liga so far. Despite having the magic of Fekir, a deadly goal-scorer in young Loren Moron and industrious William Carvalho, their poor defensive work is undoing their attacking wits.

However, there’s still plenty of time for Betis to turn things around. They’re in same points with Celta Vigo and Eibar, while being a few points away from Mallorca, Levante as well as Deportivo Alaves.

The gap between 13th and 19th is just four points, meaning a string of victories for Betis or Espanyol can see them out from the drop zone.

Celta barely avoided relegation last season and despite Santi Mina’s inclusion, they seem destined for it this time unless Iago Aspas can save them again. Eibar are struggling with a lack of consistent players, while Mallorca’s inexperience despite having talented players could cost them big time.

The La Liga’s been clouded with unpredictability this season and while Leganes seems destined for doom, there are still major questions mark looming about who will join them in the drop zone at the end of the season.