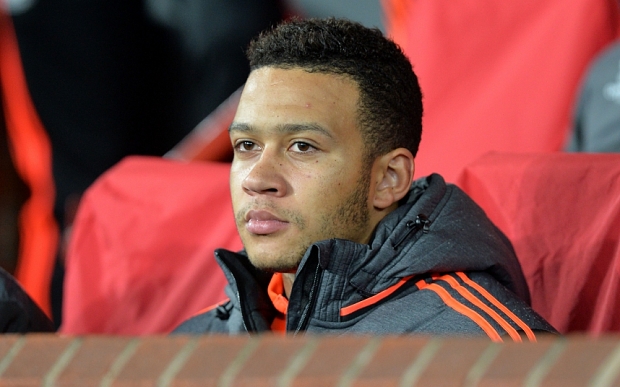 Manchester United winger Memphis Depay has been linked with a move away from Old Trafford over the last few weeks.

The Dutch international was expected to link up with Morgan Schneiderlin at Everton, but the Toffees are unwilling to sign Depay permanently just yet. Although Koeman remains an admirer of the former PSV star, Everton want to take the player on loan first.

Manchester United are keen on getting rid of the player for good and have now rejected the only concrete offer they have received so far.

Sky Sports are reporting that the Red Devils have turned down a £13m bid from French club Lyon. The report adds that Manchester United are ready to sanction the January sale of Depay, but will only do so if their valuation of the player is met. Recently, they rejected Everton’s first offer for Schneiderlin as well.

It is clear that Depay is short on suitors at the moment and might have to stay put at Old Trafford until the end of the season. The 22-year-old winger has played just nine games so far this season and is not a key part of Jose Mourinho’s plans.

The Red Devils signed Depay for a fee of £25m in 2015 and the player went on to make 45 appearances under Louis van Gaal, scoring 7 times in the process.