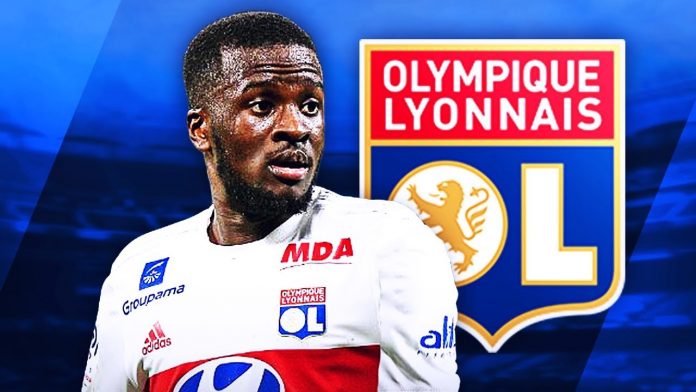 Tottenham were heavily linked with a move for Lyon midfielder Tanguy Ndombele during the summer transfer window. However, the highly rated 21-year-old midfielder remained at the Groupama Stadium beyond the transfer deadline and penned a new contract with the club.

However, that has not dampened the spirits of the heavyweight Premier League clubs to prise him away from Lyon, even if it means paying an exorbitant transfer fee.

Ndombele has come to the attention of a number of Premier League clubs following his impressive performance, and Spurs and Manchester City could battle each other out for his signature during the summer.

According to reports from the Daily Star, Lyon would demand a hefty £70million for the player if any potential club wants to sign him in January. However, it is more likely that the Premier League clubs would scramble for him in the next summer transfer window.

Speaking on Radio Scoop in France, Aulas said: “When players decide to play for Madrid, Barcelona or Manchester… You don’t decide to sell Lacazette or Tolisso, and in the same vein, I can’t guarantee that we’ll be able to keep Ndombele or Aouar next summer.”

Pochettino is reportedly an admirer of the player who resembles Spurs midfielder Mousa Dembele. No wonder why he is being considered as a long term replacement for the Belgian by the north London club.

Aulas has just given Pochettino the hope of signing Ndombele next summer and it is up to Spurs to decide whether they would be ready to pay a big money fee for the player.