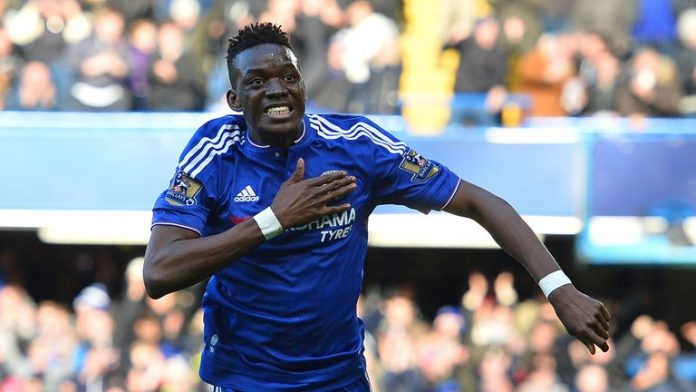 The highly talented attacker was on loan at Ajax last season and he will leave the Blues permanently in search of regular first-team football at Lyon. Clearly, Traore isn’t a part of Conte’s first team plans.

According to London Evening Standard, Lyon have agreed a £16.6 million fee for the young forward.

Lyon president Jean-Michel Aulas has also confirmed the news. He claimed that the French outfit are closing in on a very ambitious move for Traore. Aulas maintained that Lyon will look to seal the deal before the end of the week.

He said: “We’re fine-tuning the talks. It’s a very ambitious operation, one that fits with what we had said. I hope to be able to conclude the deal in the next 10 days, if possible before the end of the week.”

Traore had a very good loan spell at Ajax last season and the Chelsea youngster helped his side make it to the finals of the Europa League as well. He scored 13 goals for the Dutch giants last season.

Chelsea will be looking to invest the money in the market now. The Blues have been linked with several attackers including the likes of Lukaku, Lewandowski and Morata.