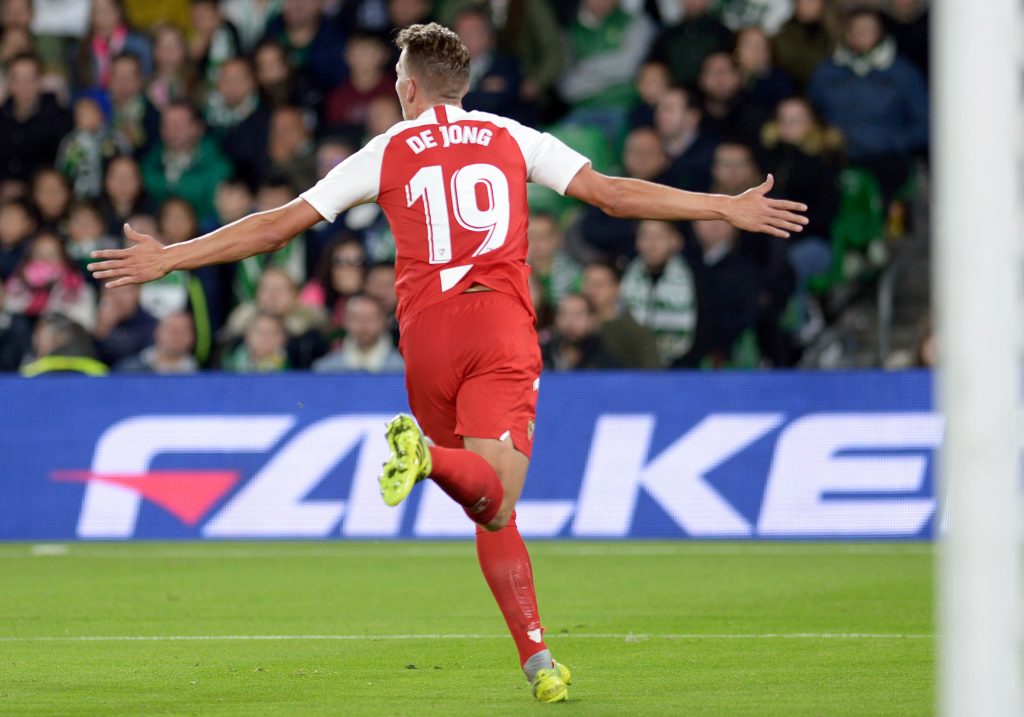 The striker struggled to make his mark in England after signing for the Magpies during the 2013/14 season.

De Jong had a half-season loan spell from Gladbach that year.

The striker believes that he is capable of playing at the top level but the club wasn’t right for his style of play.

He said (cited by Shields Gazette): “I have indeed played in Germany and England, but the clubs were not the right ones for my game. I was never afraid that it would not work abroad a third time. I was very confident that I wanted to do this. I have shown at PSV (Eindhoven) in the Champions League that I can play well against European top clubs. Then I can also do that in a top league.”

The 29-year-old failed to adapt to English football and he did not score a single goal for Newcastle in the 12 games he played.

De Jong found his form after leaving Newcastle. He managed to score 112 goals in five seasons with PSV and he earned his place in the Holland national team as well.

He has certainly shown his quality over the last few years and Newcastle could use someone like him right now.

Steve Bruce’s men are struggling in front of the goal and an in-form De Jong could have made a difference for them.

The Dutchman is currently playing for Sevilla and he has scored 6 goals this season.