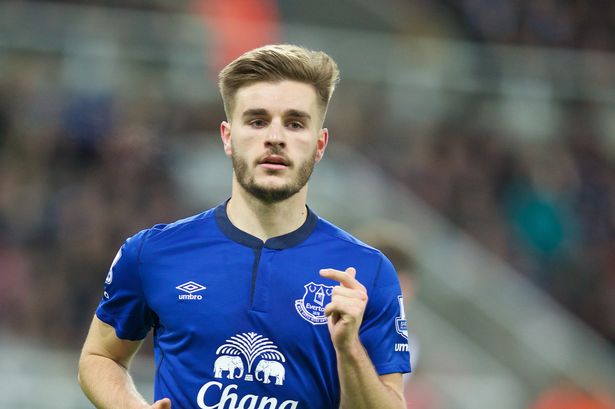 Everton defender Luke Garbutt has admitted that his long term future could be away from the club.

The 26-year-old has been sent out on loan yet again this summer. The left-back has joined Ipswich Town on loan, and he feels his days at Goodison Park could be numbered.

Garbutt made his senior debut for Everton in 2011 after breaking from the club’s youth academy.

However, he has only made 12 first-team appearances for the club since. He has spent loan spells at Cheltenham, Colchester United, Fulham, Wigan Athletic, Oxford United, and now has joined Ipswich.

Everton has two good left-backs with them, and Marco Silva probably feels that the left-back is surplus to requirements.

The 26-year-old now feels that he won’t be at Everton for much longer with his contract expiring at the end of the season.

“With a year left on my contract and I’m out on loan again, it’s probably going to be away from Everton but I’m just focusing on the here and now and performing well for Ipswich,” said Garbutt to TWTD.

Garbutt was once considered as a bright young talent to have come through the Everton ranks but he has failed to live up to expectations at the club.

Although he has started brightly at his new club, it is unlikely that Silva will extend his contract at Goodison Park beyond the end of the season.