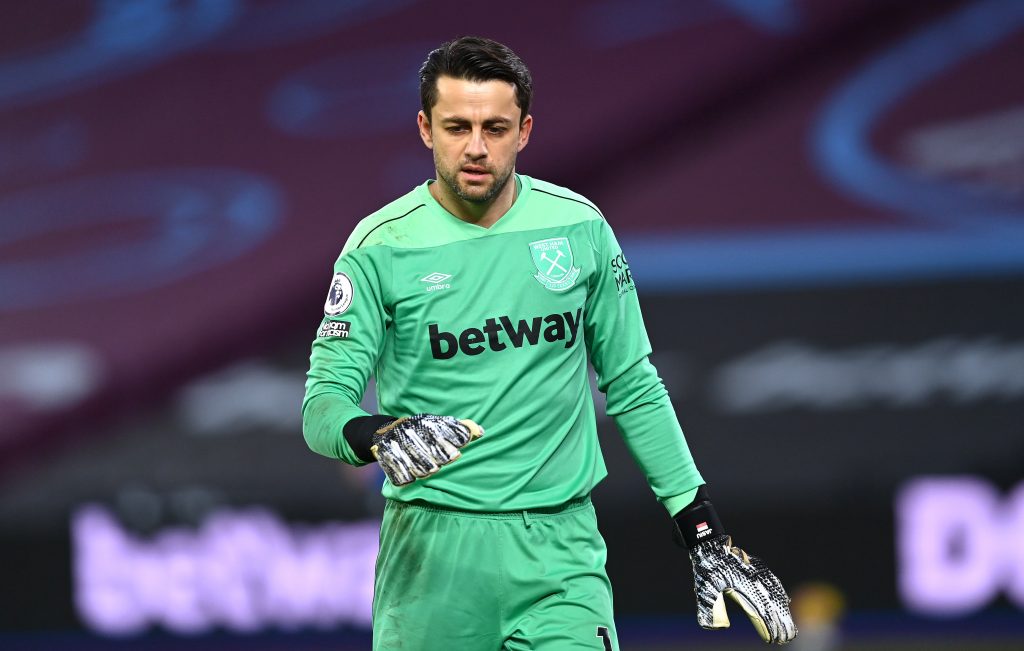 Fabianski joined West Ham from Swansea City in the summer transfer window of 2018 for approximately £7 million, following the Welsh side’s relegation to the Championship.

The Poland international was an ever-present for the Hammers in his debut season, winning the club’s Player of the Year award.

However, he turns 36 next month and his contract was set to expire in the summer, leading to widespread speculation that his days at the London club were coming to an end.

West Ham put all talks of a possible exit to bed, confirming via their official website that Fabianski had signed an extension until 2022.

Speaking about the contract, Fabianski said: “I’m really happy about it. I’m very thankful for the belief the club has put in me, and I want to just continue to do well for the team, for the club and for the fans.

“I’m really enjoying it. I think it has been a really good move for me and since I came here, I’ve felt very settled.

“The transition for me was very easy, and I really enjoy playing for this football club, so I am happy I can stay a bit longer and continue to do my best on and off the pitch.”

Despite this, it would not be surprising to see West Ham pursue a new goalkeeper in the upcoming summer transfer window.

As mentioned above, Fabianski will turn 36 in April. Meanwhile, second choice goalkeeper Darren Randolph is 33 and third choice David Martin is 35.

The Hammers have been linked with some much younger options, such as Leeds United’s Illan Meslier and Fabianski’s compatriot Lukasz Skorupski.