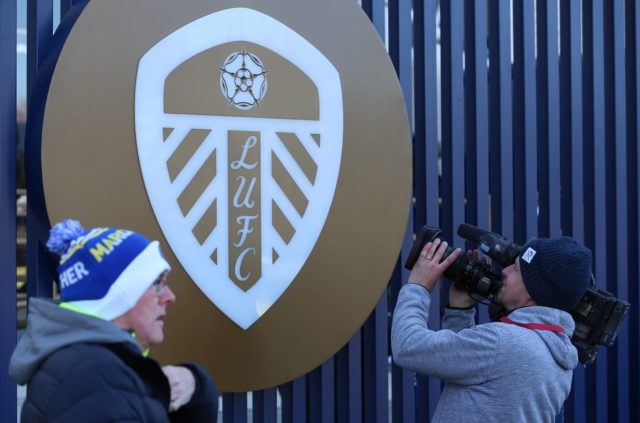 Luciano Becchio has taken to Twitter to give his reaction to the win for Leeds United on Saturday afternoon.

Leeds got the better of Blackburn Rovers 3-1 away from home at Ewood Park in the Championship.

Patrick Bamford put the Whites in the lead as early as the seventh minute, and Kalvin Phillips doubled the advantage five minutes before the half-time interval.

Adam Armstrong halved the deficit for the home team just three minutes into the second half, only for Mateusz Klich to make it 3-1 soon after.

The win against Blackburn means that Marcelo Bielsa’s side remain at the top of the Championship table with 78 points from 41 matches.

Former Leeds star Becchio has revelled in the win for the Whites this afternoon.

Over the course of the 90 minutes at Ewood Park on Saturday afternoon, hosts Blackburn had 40% of the possession, took 11 shots of which three were on target, and did not earn a single corner, according to BBC Sport.

Visitors Leeds had 60% of the possession, took 17 shots of which five were on target, and earned four corners, according to BBC Sport.

Leeds are back in action this coming Thursday when they take on Stoke City at Elland Road in the Championship.