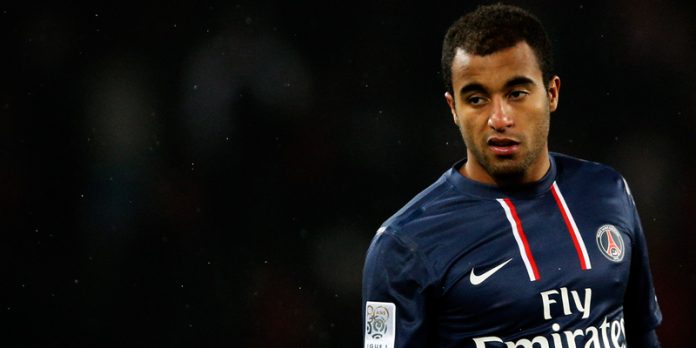 Tottenham are set to hold talks with PSG today over the transfer of Lucas Moura.

The Londoners are keen on signing the Brazilian winger this month and the player has already been shown around the Spurs training ground earlier this week.

Reports claim that Spurs are hoping to tie up a deal within the next 48 hours.

Spurs are crying out for some pace and width in attack and Moura could be the perfect addition for Pochettino’s side.

Tottenham have a very impressive attacking unit but they are lacking in variety. Moura would help them break down low blocks and add some unpredictability to their play as well.

The Brazilian could form a lethal partnership with the likes of Eriksen and Alli.

Moura has failed to establish himself as a starter at PSG and the move could do wonders for his career as well. Furthermore, an impressive second half of the season with Spurs could earn him his place in the World Cup squad.

The PSG midfielder is likely to cost around 22 million pounds.