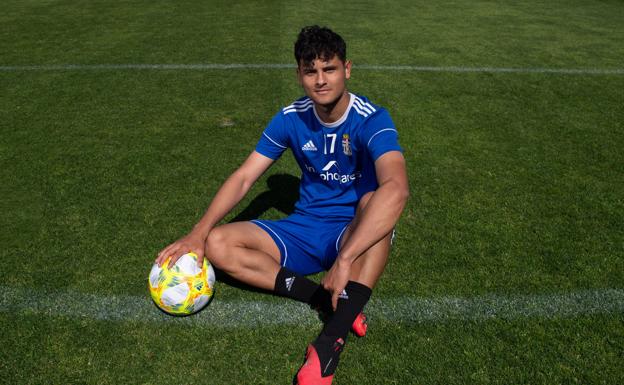 Argentine midfielder Lucas De Vega has been linked with a move to the Premier League this summer and it seems that Tottenham are keen on signing the player.

According to latest reports (h/t Sportwitness), the Premier League side could make a move for the 20-year-old in the coming weeks.

De Vega is thought to be keen on a move to the Premier League as well and he dreams of joining Tottenham this summer.

It will be interesting to see if the Londoners can agree on a deal to sign the player before the new season starts.

Jose Mourinho could use some depth in his midfield and De Vega could prove to be a useful squad option for his side next season. The youngster is highly talented and he has a big future ahead of him. Jose Mourinho could help him fulfil his potential at Tottenham over the next few years.

Tottenham aren’t the only club looking to sign De Vega this summer and it will be interesting to see if they can find out the competition for his services. Sporting Gijón, Tenerife and Malaga are keen on the player as well.