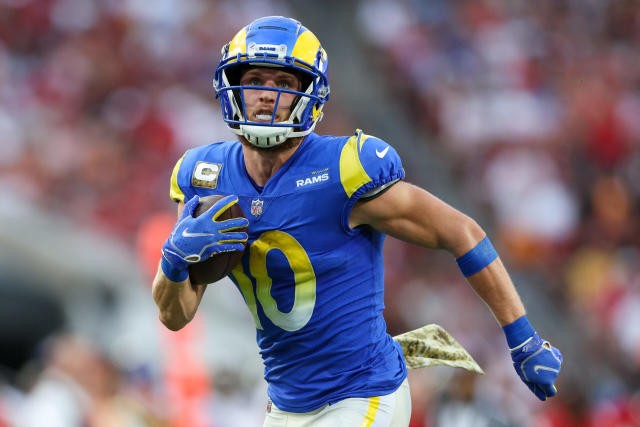 Rams’ WR Cooper Kupp is scheduled to undergo ankle surgery Wednesday and the team is placing him on IR, per HC Sean McVay. Kupp is out a minimum of four weeks and with the way the Rams season is going, could be longer.

He is slated to go on Injured Reserve. Head Coach Sean McVay said that he would need surgery to address this injury. He is out a minimum of four weeks. Where this season is going for Los Angeles, it would not be surprising if he is shut down for the rest of the season. 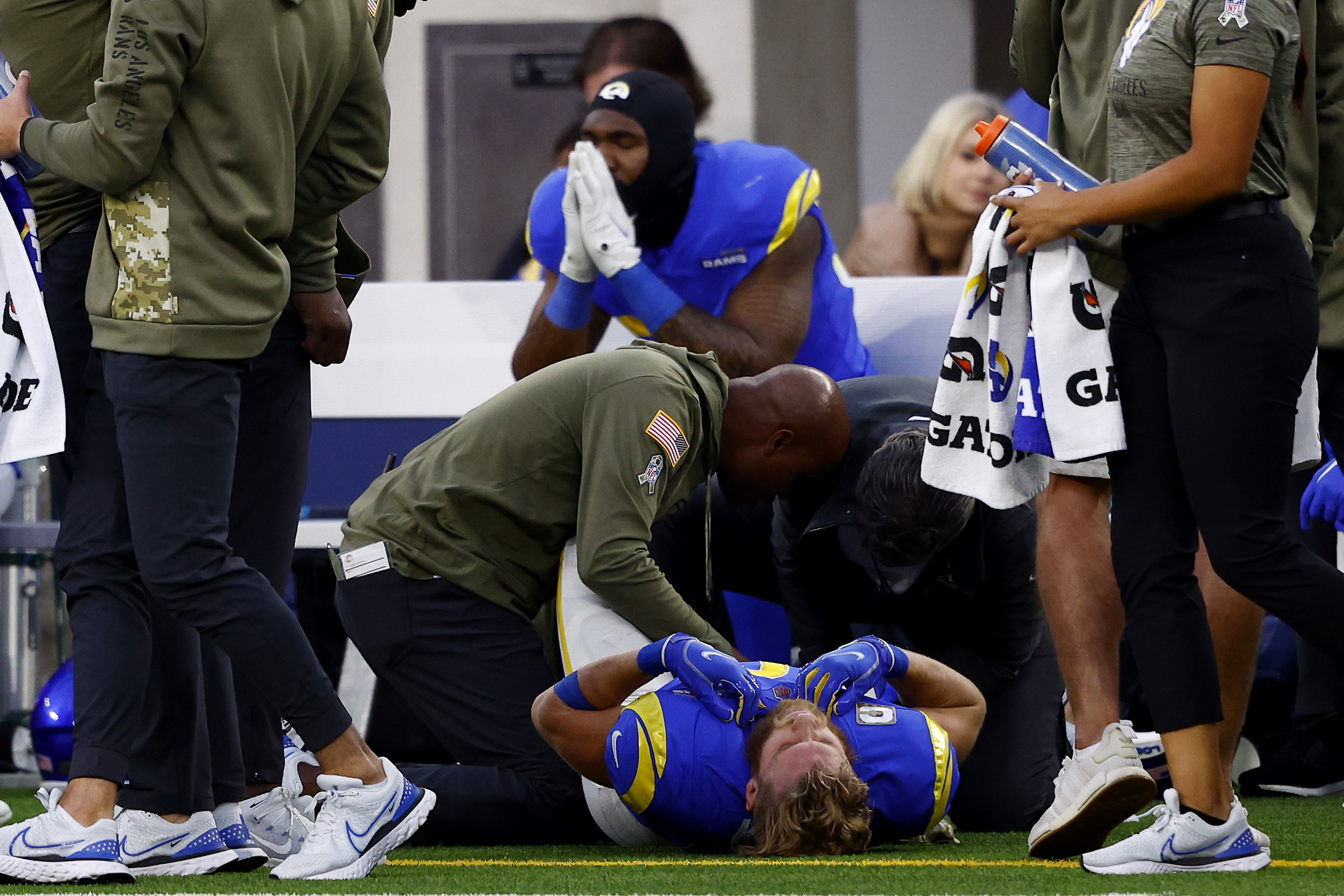 Luckily, Kupp avoided a more serious injury. Initially it did not look good.

This season could not get any worse for the Los Angeles Rams. After a Super Bowl victory last year, they have a 3-6 record. One of the worst records through 9 games by a defending Super Bowl champion. The Rams were poised to compete again this year by re-signing Aaron Donald and signing wide receiver Allen Robinson. However, both have not living up to expectations.

Losing Cooper Kupp on this already struggling is basically just the nail in the coffin for the Los Angeles Rams. Kupp has been nearly their entire offense. He had a historic season last year as hey won Offensive Player of the Year and was third in MVP voting. He played his college ball at Eastern Washington and was drafted in the third round in 2017. 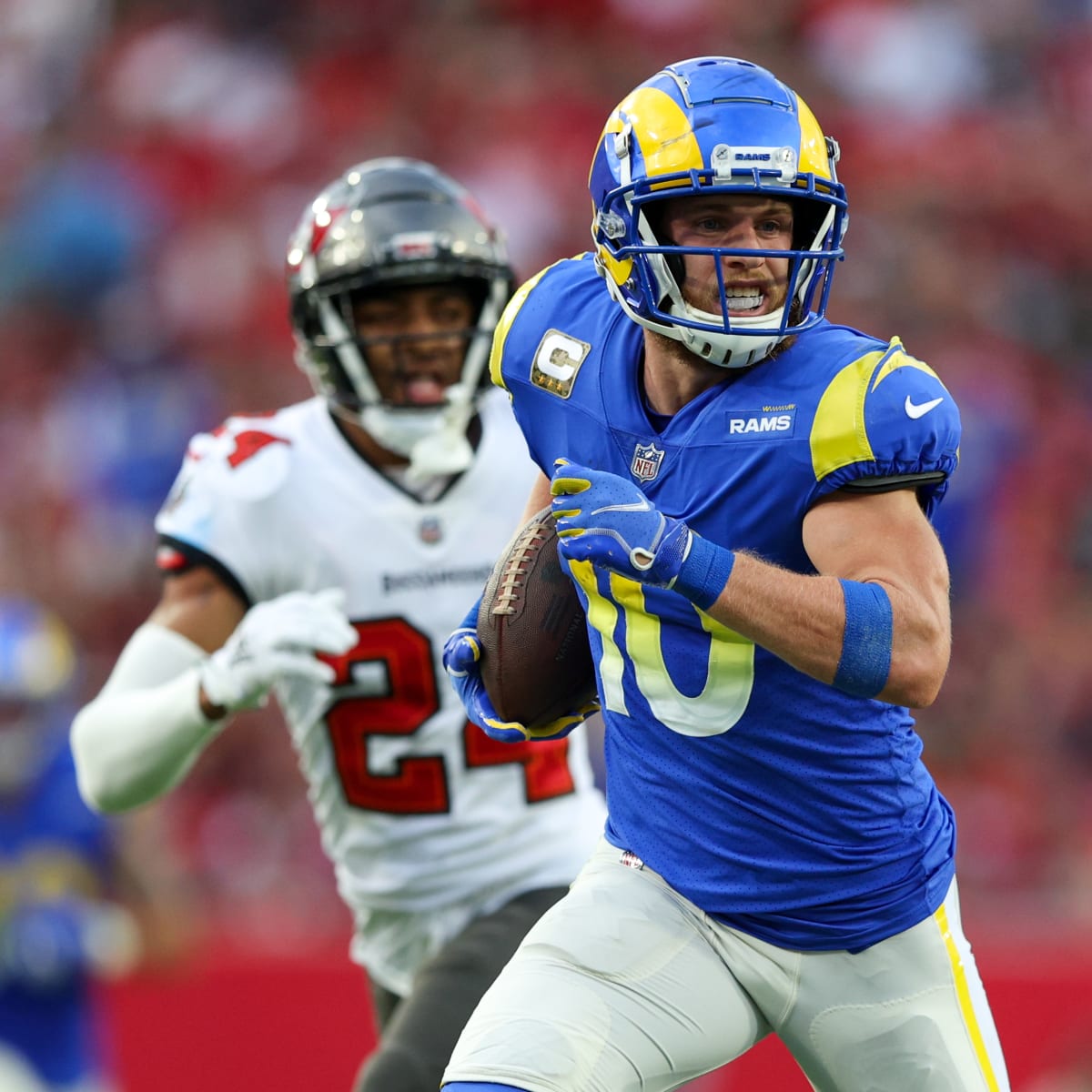 Cooper Kupp came onto the scene back in 2019 as apart of the Super Bowl Los Angles Rams team that lost to the Patriots in 2019. Ever since Matthew Stafford has been the quarterback, Kupp has been one of the best wide receiver in the NFL. Losing him will be tough for this already struggling offense.

The next men up in the wide receiver group are newly acquired Allen Robinson, Ben Skowronek, and Van Jefferson. Tight end Tyler Higbee will probably get the most looks while Cooper Kupp is out.