Lorenzo Insigne has received an offer from Tottenham 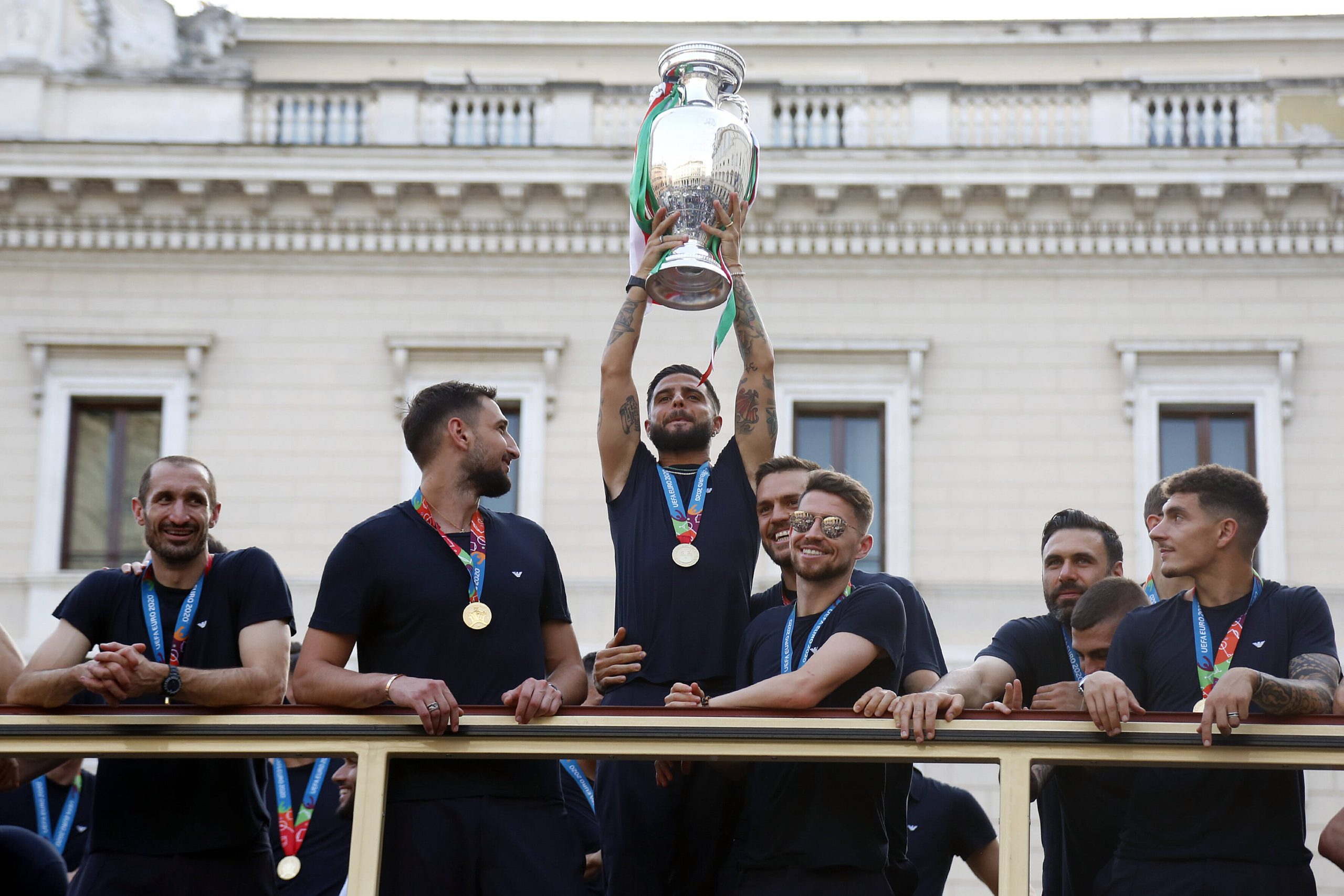 Napoli forward Lorenzo Insigne has been linked with a move away from the club, and Tottenham Hotspur are keen on signing the 30-year-old.

According to Area Napoli, Insigne has received an offer from Tottenham.

The Italian international is attracting plenty of interest after an impressive European Championship campaign.

Insigne helped his country win the Euros, carrying his impressive club form into the tournament.

The 30-year-old bagged 19 goals and 11 assists across all competitions for Napoli last year, and Tottenham could certainly use a quality wide forward like him.

Insigne would add pace, flair and goals to Tottenham’s attack if they can secure his services.

Spurs will be hoping to get back into the Champions League next season, and Nuno Espirito Santo needs to improve his squad for that to happen.

It is evident that Harry Kane and Son Heung-Min need more help in the final third, and signing a quality wide forward would be ideal for the London club.

They signed Steven Bergwijn from PSV Eindhoven last year, but the Dutchman has failed to live up to the expectations.

Insigne has the class to shine in the Premier League, and Spurs will hope to get the deal over the line in the coming weeks.