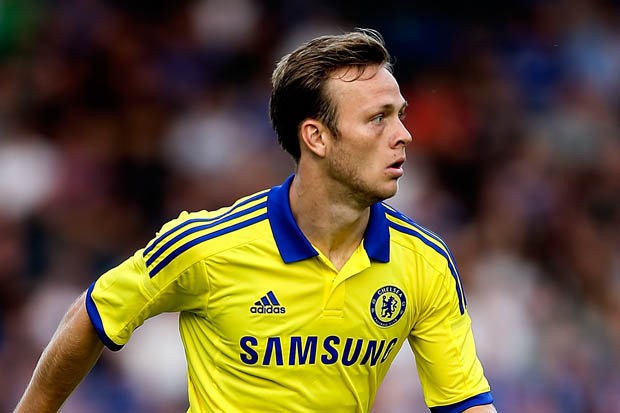 Chelsea have confirmed versatile defender Todd Kane has joined League One side Oxford United on loan until the end of the season.

The 24-year-old has yet to make a first-team appearance for the Blues, and will be hoping for more game time in his eighth loan spell away from Stamford Bridge.

✍️ #OUFC are delighted to announce the #DeadlineDay signing of right-back Todd Kane (@Toddy_Kane) on loan from @ChelseaFC until the end of the season 👉 https://t.co/eXNeOSPHRw pic.twitter.com/FJHhykHJWu

Kane has featured heavily for the Chelsea reserve side down the years, making around 50 appearances in the u23s. Due to a consistent lack of opportunities, the right-back has sought game time elsewhere on loan in the past few seasons.

He’s played for Preston North End, Blackburn Rovers, Bristol City, Nottingham Forest, NEC Nijmegen and FC Groningen. Kane’s contract is set to expire at the end of the season, and the lack of playing time afforded to him suggests Chelsea aren’t going to renew his deal.

As a result, his loan spell with Oxford United could be something of an audition, to earn a permanent place in the squad in the summer, or put himself in the shop window for another suitor.

Now 24, Kane will know he needs regular games to continue his development, as reserve football won’t prove challenging enough. He risks stagnating if he can’t get competitive action, and caretaker manager Derek Fazackerley is thrilled to have landed his signature.

He told Oxford United’s official website: “At 24 he is that little bit older and more experienced after a few loan moves and has played over 100 senior games now. He is quick, mobile and as you would expect from someone who has been at Chelsea he is really good technically.”

Oxford are currently 12th in League Two with 38 points from 29 games this season, having suffered back-to-back defeats. Only six clubs have a worse defence than United, but they are fifth in the list of top-scorers.