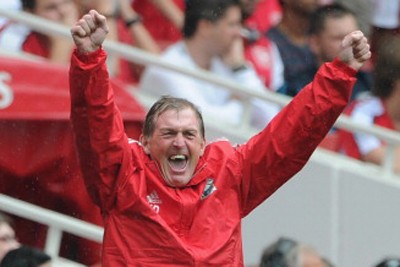 Starting with Hodgson’s era and the horrific start to the season Liverpool had last year under him. The things were shockingly worse for the Merseyside club. The start had some alarming stats.

Not only that, Liverpool never had a positive Goal Difference with Roy in charge. The last time the fans celebrated with him was at the very similar fixture when Liverpool beat Bolton 2-1. That relief celebration was for climbing few positions lying in the mid-table. Roy celebrated with pure joy and came up with one of his popular statements that typically used to dispirit the fans as well as players:

With that mentality, surely the club was never going in the right direction and a week later he was shown the door. Few significant aspects that we found different in yesterday’s match compared to Roy’s last match at Anfield:

The mood has changed now. Liverpool’s flying start to the season continues as they totally demolish Bolton at Anfield. The scoreline “3-1” however does not fairly depict the way Liverpool completely dominated the game. Unlike last year, 3 games and Liverpool have 7 points.

More than a few eyebrows were raised and manager Kenny Dalglish was criticized that he paid over the odds for British players. But the thing about Dalglish is ONE, he always gets the player he wants, breaking British transfer record for Alan Shearer, again for Chris Sutton and again for Andy Carroll. TWO, he knows how to get the best out of each and every player and to make them play like a Team. The best example of that is how he turned around a disjointed squad who were in turmoil to finish the season strongly.

So, if there were any doubts about the 50 million worth British trio, then they have completely blown it away with stunning performance against the Trotters. The way they’ve all gelled shows that the coming years are bright for Liverpool. On top of that, there is the tireless Luis Suarez. I once described him as the most menacing creature in the league, one who terrifies defenders but that description I believe is not fair enough. The perfect one is how Rory Smith of Telegraph describes him:

“The Uruguayan is a terror. He is a bewitching, bewildering menace, trailing roiling panic in his wake. The 24 year-old did not score in this dismantling of Bolton Wanderers. He does not need a goal. Often, he does not even need the ball. His presence alone is a torment”

A little sloppy defending from Carragher cost Liverpool clean sheet but with Enrique already looking good and Sebastian Coates nearly there, the defense is only getting stronger. On paper Liverpool might not have the best squad in the league but under Dalglish, they’ve already beaten the top four and if the vital facet “Team Effort” remains, then that can easily be the difference between Champions League Spot and the Premier League Title. 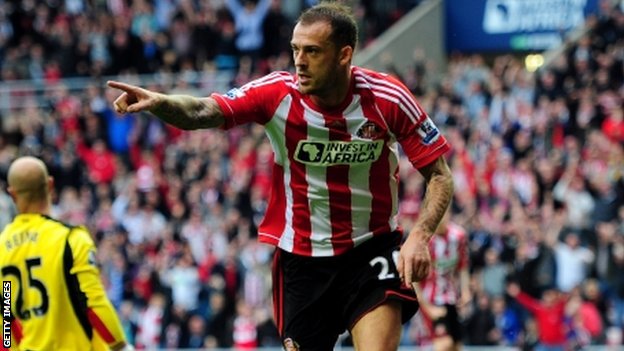 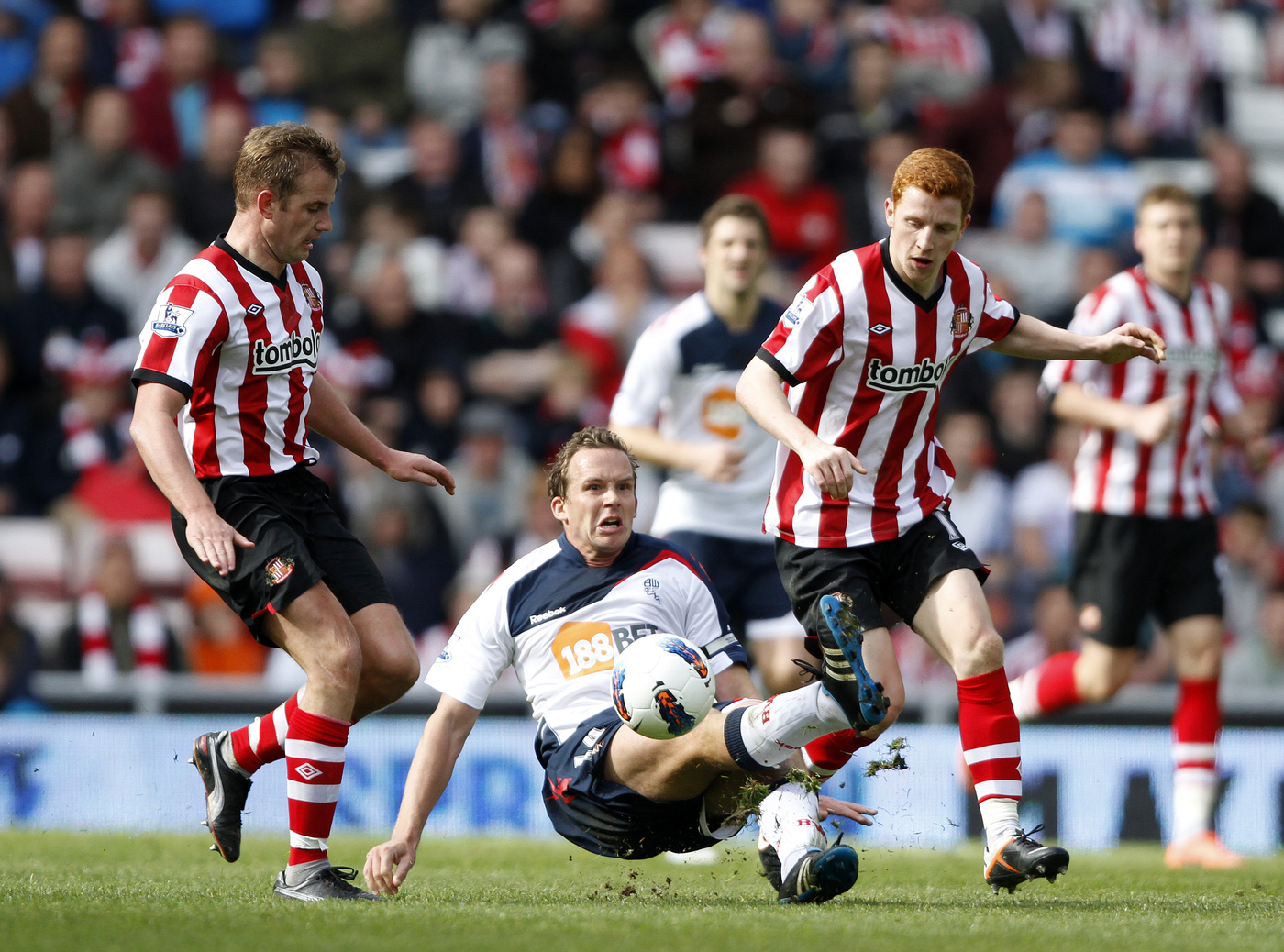