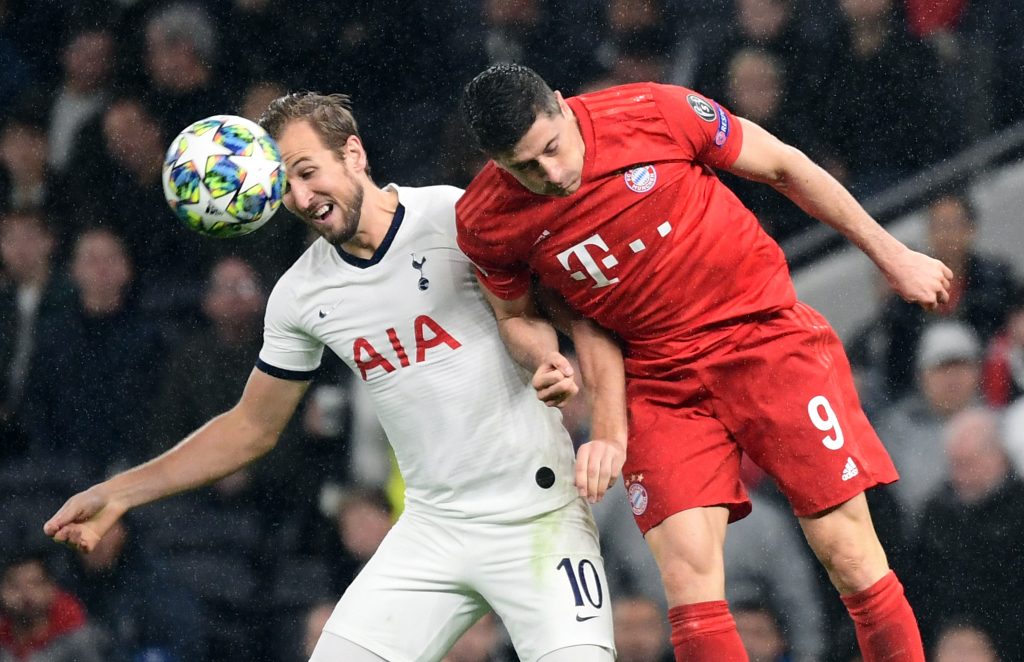 It’s international break time, much to the dismay of fantasy football players all around the world.

The international break tends to divide opinion. Some people love watching their national side, while others can’t wait for club football to return.

If you’re on the latter side of that debate, maybe these games are something you ought to be keeping an eye on. Here are five games to watch over the international break.

World Cup qualifying in Europe is tougher than it seems. While it feels like the usual suspects make it through with ease every time, there’s always the potential for an upset.

There are ten qualifying groups, and only the group winners gain automatic qualification to Qatar 2022. The runners-up will go into play-offs with two other sides who won their UEFA Nations League group, and three teams will eventually qualify.

Each group has at least three sides that will be hoping to reach the World Cup in 2022, so no one can expect an easy ride. After all, Netherlands and Italy failed to qualify last time.

One of the most interesting World Cup qualifiers this week comes in Leuven when Belgium begin their campaign with the visit of Wales.

On paper, we should expect the home side to claim the three points. However, they will have bad memories of their meeting with Wales at Euro 2016.

The Dragons pulled off one of the shocks of the tournament, reaching the semi-finals with a stellar display in France. Radja Nainggolan put Belgium ahead in the early stages but was pegged back by Ashley Williams’ header.

Early in the second half, Hal Robson-Kanu pulled out one of the goals of the tournament, Cruyff-turning past three defenders and slotting into the bottom corner.

The game was put to bed in the closing stages when Sam Vokes leapt to head in a third.

A lot has changed since then, but the scars remain for Belgium. They will be desperate for a bit of revenge this time around.

Not the most glamorous of fixtures on paper, but one that could be crucial come the end of the season.

The Trotters are in excellent form, going unbeaten in their last 12 outings, winning ten. In contrast, Forest Green come into this game off the back of a disappointing weekend, losing 1-0 to fellow promotion chasers Cambridge United.

If you’re a fan of the lower leagues, then this is certainly one worth keeping an eye on.

The north London derby rarely disappoints, and the women’s games are no exception.

When the two sides met earlier in the season, Arsenal ran out 6-1 winners, with a hat-trick from star player Vivianne Miedema, as well as a brace from Caitlin Foord and another from Katie McCabe.

Spurs will be looking for revenge this time around but may also be looking over their shoulders. They are eight points clear of West Ham United in the relegation zone, but the east Londoners have two games in hand.

By contrast, a win for Arsenal will take them into the Champions League places, leapfrogging Manchester United.

With just five games left of the league season, both sides will be desperate for three points.

The Under-21 European Championships begin this week, with the group stages set to get underway on Wednesday.

The most enticing fixture comes on Sunday when Portugal meet England. The Young Lions boast some of the biggest names at the tournament, such as Manchester United’s Mason Greenwood and Chelsea’s Callum Hudson-Odoi.

Both sides suffered major disappointment at the last tournament in 2019. England crashed out in the group stages, registering just one point, while Portugal failed to qualify. Both will be looking to put this right.

In a tough group alongside Croatia and Switzerland, every result matters. It should be a good one.

From the youth side to the senior team.

England’s World Cup qualifying campaign begins on the 25th, but it won’t be until the 31st that they get their biggest test.

Off the back of November’s disappointing UEFA Nations League showing, Gareth Southgate will be looking to get his side back in the swing of things with a strong result against Poland.

It’s a game that the Three Lions will be favourites for. However, they will be up against Europe’s leading goalscorer in Robert Lewandowski. The Bayern Munich man has notched a phenomenal 40 goals in 32 appearances in all competitions.

Furthermore, this game could give us an indication as to how both teams will be lining up at summer’s European Championships.