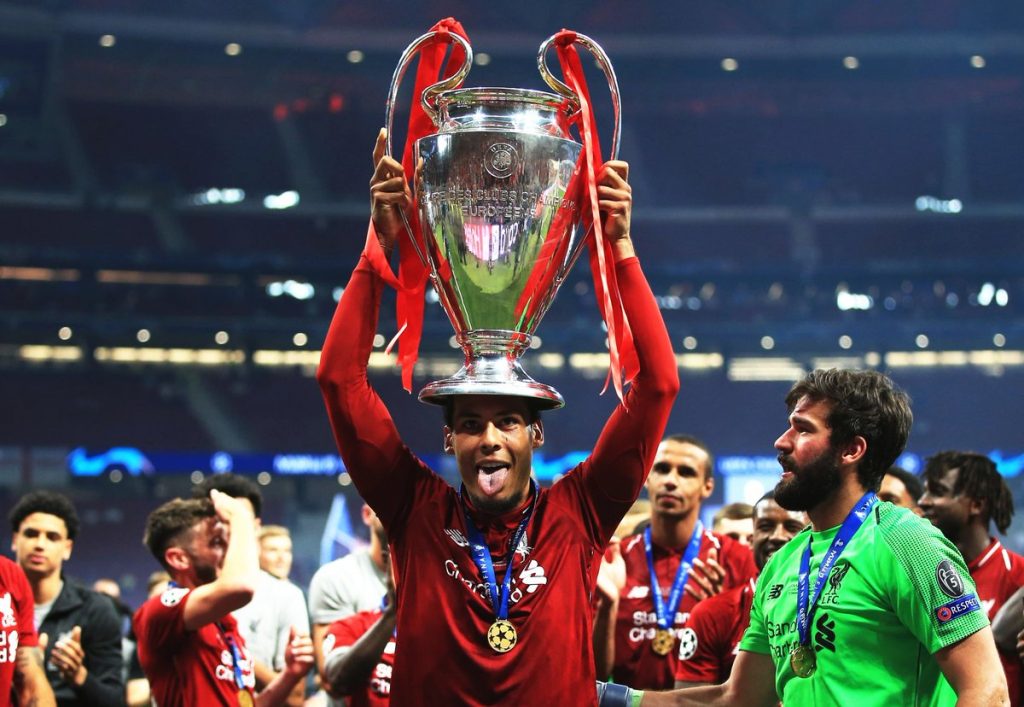 An early goal from Mohamed Salah and a late cushion from Divock Origi sealed a memorable season for Jurgen Klopp’s side.

After losing the final in Kyiv, a win against Tottenham was necessary. Liverpool have had a fantastic season this year and ending it without a single trophy would have a damaging blow to the team’s morale.

Jurgen Klopp hailed his players as ‘mentality monsters’ earlier this season and the players proved that they are deserving of the title. 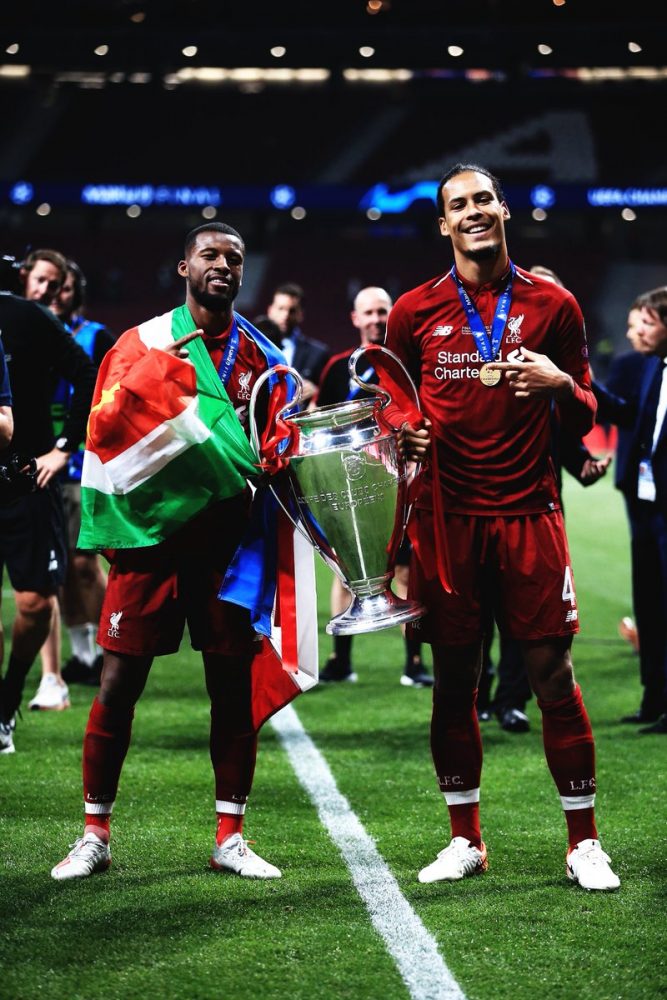 Despite not playing at their best for the most part of the game, they dealt with Tottenham quite comfortably. The Anfield outfit were clinical and thoroughly professional over the ninety minutes.

Jurgen Klopp hasn’t just got the fans believing, he has worked wonders with the players as well. Liverpool players will be feeling invincible after this.

Characters like Joel Matip, Divock Origi and Gini Wijnaldum were probably written off last summer but all three players have shown remarkable resilience and they have turned their Liverpool careers around.

The players stood up and delivered every time the going got tough this season. Newcastle, Everton, Napoli, Barcelona and in Madrid. 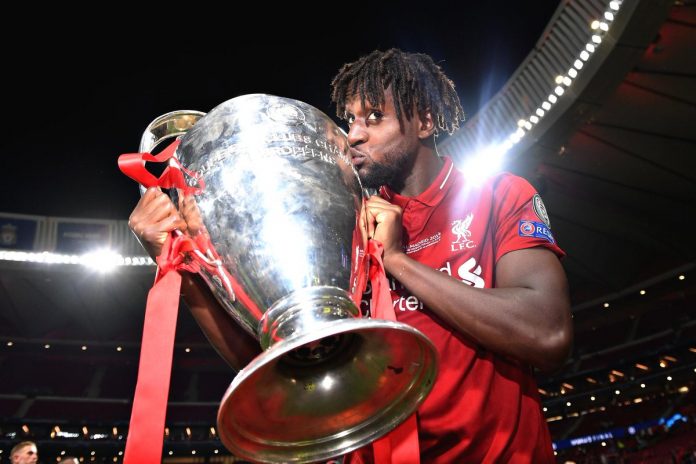 Tottenham will have disappointed to have come away from the game empty handed but they should follow Liverpool’s example now and return as a better team next year.

As for Liverpool, Jurgen Klopp’s ‘mentality monsters’ are just getting started. Klopp has built this side for the future and they are here to stay.

The average age of Liverpool’s starting lineup in Madrid was 26. They have the perfect blend of youth and experience.

In terms of performances, the Reds had their best ever league campaign in terms of points collected and the Champions League win will give them a massive mental lift.

Liverpool are the closest to Manchester City right now and if they can replicate last summer’s impressive transfer business, they might just surpass Pep Guardiola’s juggernaut next summer. 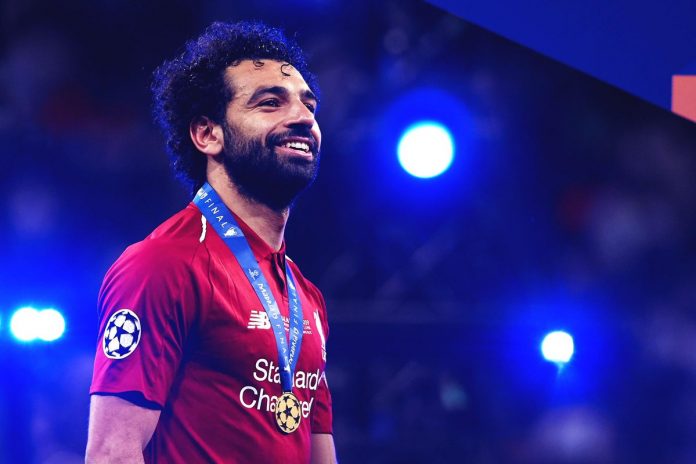 Furthermore, unlike the previous years, the Reds are set to hold on to their key players this summer.

After the title challenges in 2008/09 and 2013/14, Liverpool lost key players like Xabi Alonso and Luis Suarez. This time, they are under no pressure to sell.

The likes of Salah, Mane, Van Dijk, Alisson are all tied down to long term deals and they seem genuinely content at the club.

Liverpool’s strength of character and the unity around the club means that they will go on to add more silverware to their trophy cabinet next season.