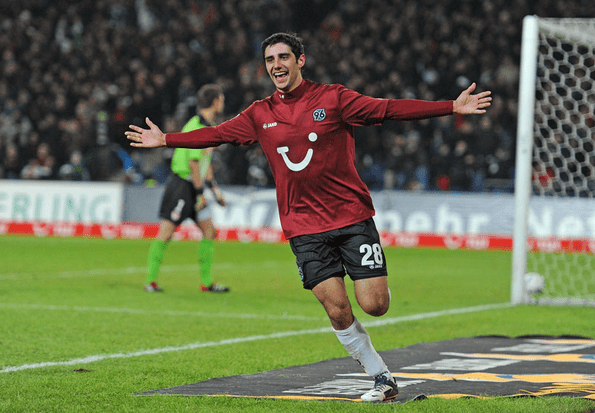 A couple of days ago English tabloid Independent had cited Talksport claiming that Liverpool were plotting a move for Hannover captain Lars Stindl as a replacement for the departing Steven Gerrard.

It was believed that Brendan Rodgers is ready to move quickly in the transfer market to replace Liverpool’s heart and soul to avoid another transition for the Anfield side.

However, the Reds have been deal a blow in their pursuit of the 26 year old as Hannover president Martin Kind claimed (reported by Inside Futbol citing German daily Bild): “In any eventuality, we will not let him go this winter.”

Stindl has a contract with the Bundeliga side till 2016 but it is believed that he has a clause which could see him leave the club for just €3m in the coming summer.

Stindl has made eight league appearances this term scoring 3 goal and grabbing the same number of assists so far. He is a key member of the Karlsruher’s youth set-up and is considered a key man at the club he joined in 2010.