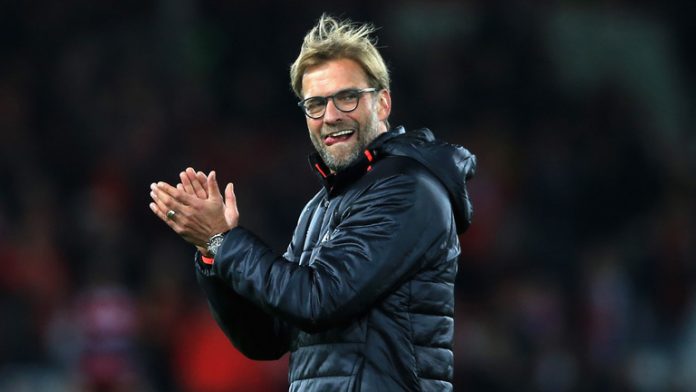 Liverpool will hope to put one foot in the Champions League final when they welcome Roma to Anfield in Tuesday’s semi-final first leg.

The Reds sent shockwaves around Europe with their 5-1 aggregate victory over Manchester City in the previous round, but they would be well-advised not to underestimate the Italian side.

Roma’s stunning comeback against Barcelona in the quarter-finals – winning 3-0 at home to progress 4-4 on away goals – shows that the Serie A outfit are a force to be reckoned with.

Liverpool haven’t won the Champions League since 2005, but their victory over City raised hopes that they could end that barren run.

The Premier League club have won just nine of their previous 25 meetings with Italian clubs, although in two-legged knockout ties they have won four and lost two.

The Reds are priced at 2/5 to qualify for the final, with Roma available at 7/4.