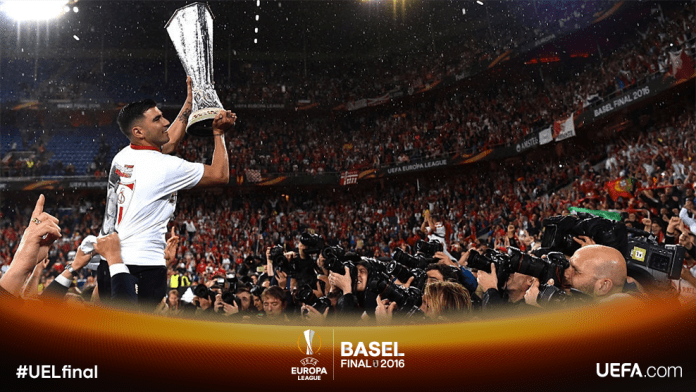 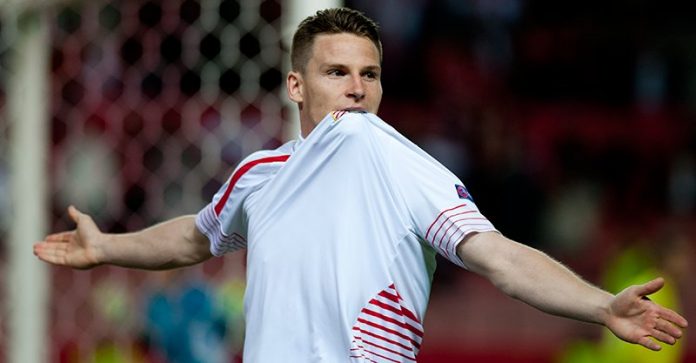 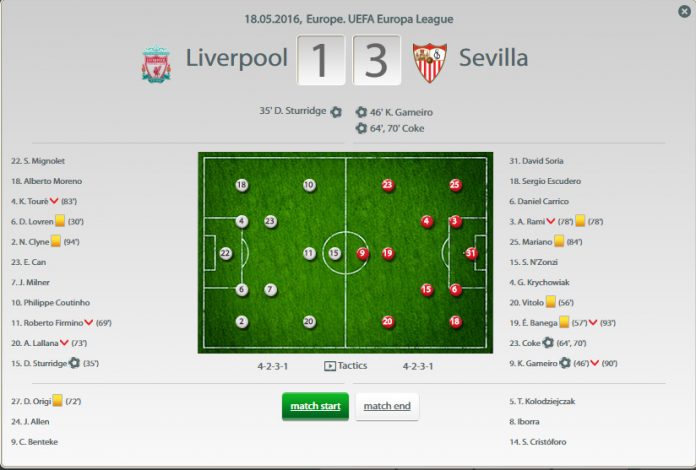 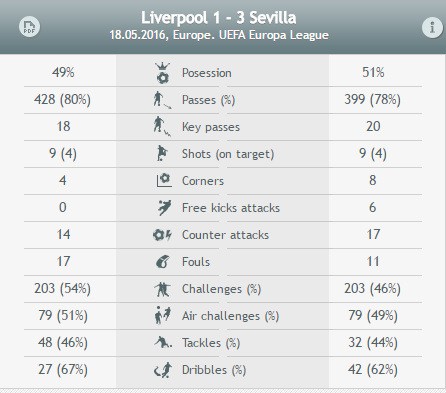 What a start to the second half for @SevillaFC_ENG! @kevingameiro9 equalises 17 seconds from the restart. #UELfinalhttps://t.co/Ona0seUeZa

What a turnaround! Coke scores his second of the game to put @SevillaFC_ENG 3-1 up. #UELfinalhttps://t.co/SHPRPwbfmO