Liverpool midfielder Emre Can is being linked with a move to Italian champions Juventus.

Calciomercato are reporting that Juventus are interested in the German midfielder and the club’s Director of sport, Fabio Paratici, has been a long-term admirer of the 22-year-old.

Can has established himself as a regular first-team member at Anfield since the arrival of Jurgen Klopp and the Reds are unlikely to sanction a move for their German star. Calciomercato‘s report does not state whether Juventus will make a move for Can in January or in the summer. Whatever the case, the German midfielder is expected to sign a new deal with the Merseyside giants.

The former Bayern Munich midfielder was instrumental in Liverpool reaching two cup finals under Jurgen Klopp last season and is seen as a big part of their future plans. 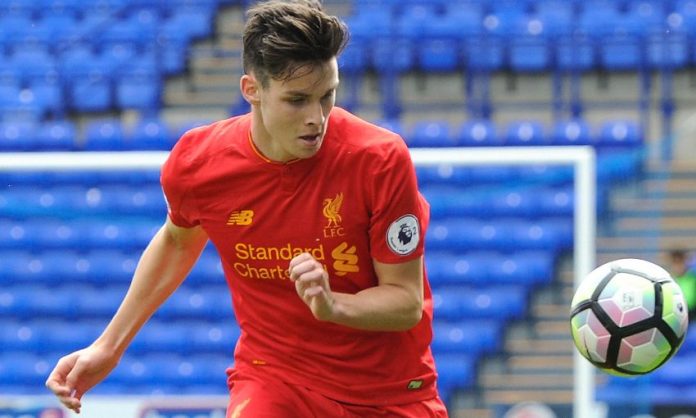 In other news, academy defender Sam Hart has returned from his loan spell at Port Vale.

The 20-year-old joined the League One club at the start of this season and has made 16 appearances for them so far.

Despite signing a season-long loan agreement, Hart has now returned to Anfield. It is unclear whether Liverpool decided to recall him or Port Vale simply decided to terminate the loan agreement.

The Reds are expected to announce the sale of another young defender Tiago Ilori to Reading soon. The Portuguese is close to sealing a move to the Championship after falling out of favour with Jurgen Klopp. Frenchman Mamadou Sakho is expected to leave the club this month as well.