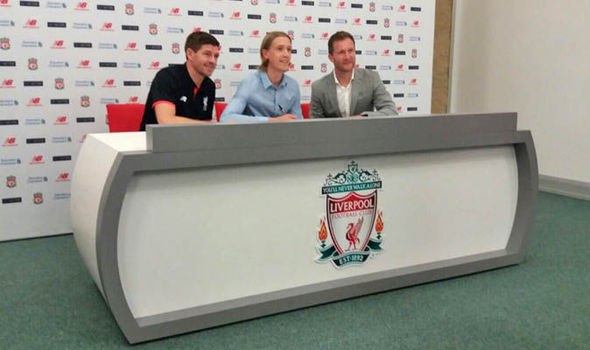 Raitanen will join with the Liverpool U18s squad and will continue his footballing development under the tutelage of former Liverpool captain Steven Gerrard.

As per latest reports, the defender has signed a four year deal with the Reds.

The player has also confirmed the agreement on social media. He tweeted: “Proudest moment in my career and I hope there is plenty more coming. Can’t wait for the next season to start”.

Proudest moment in my career and I hope there is plenty more coming⚽️ Can’t wait for the next season to start?? #LFC pic.twitter.com/lJe32o0APy

Liverpool have signed the young defender from Pori side FC Jazz. He managed to impress for his former club in the Suomen cup earlier this season.

Meanwhile, The Reds are looking to sign Roma winger Mohamed Salah once again.

The Reds tried to sign him in 2014 but the Egyptian opted to join Chelsea instead. Salah has been in fine form for the Serie A giants and Klopp wants him to add more unpredictability to Liverpool’s attack.

Guardian are reporting that Liverpool are ready to pay £28m for the highly talented winger. However, Roma are holding out for more.

It remains to be seen whether the two clubs can come to an agreement this summer. The Reds have been linked with the likes of Brandt and Oxlade-Chamberlain as well.