Liverpool have agreed a deal with Turkish giants Galatasaray for their Brazilian midfielder Lucas Leiva.

The Turkish giants have agreed a fee with the Premier League outfit and it is believed that the player has agreed personal terms as well.

However, it seems that Liverpool have postponed the sale after an injury crisis. The Reds are struggling in midfield and defence because of a number of injuries and Klopp isn’t ready to sanction the Brazilian’s sale until he is sure that he can cope without the player.

Galatasaray’s board member, Levent Nazifoğ, has confirmed to Yeni Safak that the Turkish club have a deal agreed with Liverpool.

He said: “We had taken initiatives to sign Lucas. We had agreed on everything with Liverpool. However, there are injury concerns in the team.”

Lucas primarily operates as a defensive midfielder, but the Brazilian can fill in as a centre back as well. After injuries to Matip, Sakho and Gomez, Klopp is unsure of letting the South American leave.

Liverpool are looking to make a defensive signing before the window closes, but so far there has been no progress on that front.

It remains to be seen if the Reds manage to overcome their current crisis and sanction Lucas’ departure. The player is not a key first team member under Klopp and leaving for Galatasaray would be the best for his career. 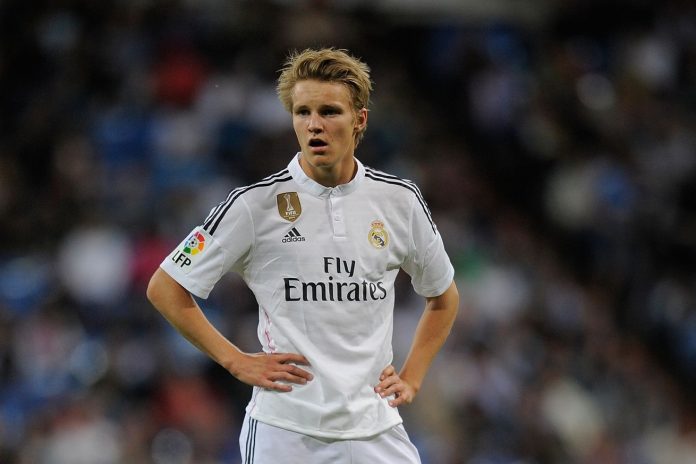 Meanwhile in other news, Real Madrid have received an offer from Liverpool for their talented young midfielder Martin Odegaard.

The attacking midfielder is a Liverpool fan and was linked with a move to Anfield before heading to Spain. He also visited Melwood for a trial.

Odegaard’s progress has stalled with the lack of game time at senior level and the player is looking to go out on loan this summer.

There have been offers from Bundesliga, but it is believed that Odegaard is keen on joining the club he loves.

According to latest reports, Odegaard prefers playing under Jurgen Klopp at Liverpool and Los Blancos are considering the Premier League club’s offer.

It will be interesting to see if the player ends up at Anfield now. The Norwegian is unlikely to get many chances with the Reds, especially with the likes of Mane, Lallana, Coutinho, Firmino, Wijnaldum, Ojo, Markovic around.