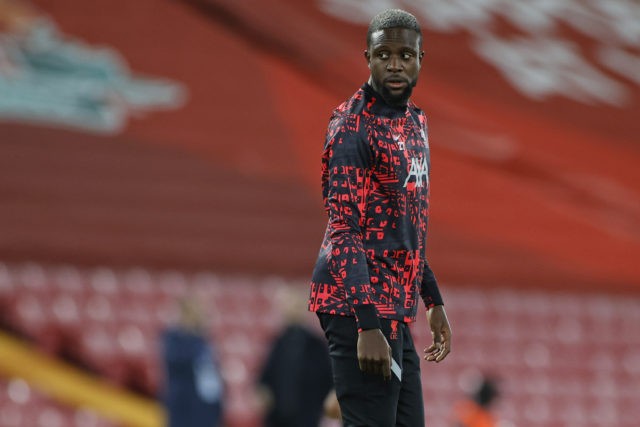 According to transfer expert and popular journalist, Nicolo Schira, Liverpool striker Divock Origi could leave the Anfield club in the January transfer window.

Schira claims that the Belgian striker has been offered to Inter Milan on loan.

Divock #Origi could leave #Liverpool in January: the Belgian striker has been offered to #Inter on loan. #transfers #LFC

Origi has been at Liverpool since 2014, scoring 35 goals in 150 games in all competitions.

He scored the famous winner against Barcelona in the Champions League semi-final at Anfield in 2018-19 while scoring some important goals in the Premier League last season as the Reds went on to lift the title after 30 years.

This season he has played a peripheral role and has managed only three Premier League appearances thus far.

Origi has dropped down the pecking order at the club behind Roberto Firmino and Diogo Jota, but the 25-year-old could still play an important role this season.

A move to Inter Milan hardly makes sense. Inter have the likes of Romelu Lukaku, Alexis Sanchez, Lautaro Martinez and Andrea Pinamonti as centre-forward options, and Origi would struggle to get games at San Siro as well.

The only way Inter can sign him this month is if Liverpool do not ask any loan transfer fee for Origi who is on £49,500-per-week wages at the club.

Inter could offload Christian Eriksen this month which could free up space and wages for a potential new arrival.

Origi is a good squad player for the Reds and they haven’t reached the stage where he is considered as surplus to requirements. It’s unlikely that the champions will offer the striker to a club to take him on loan.