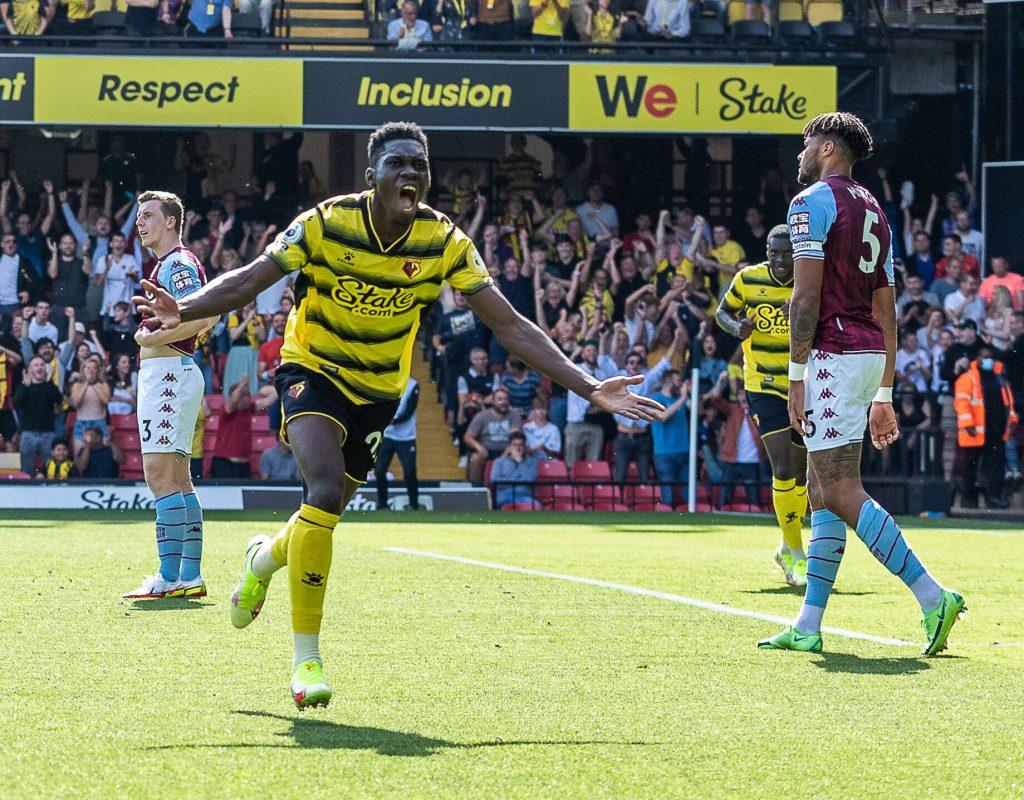 Liverpool are ready to make a £40 million bid for Watford ace Ismaïla Sarr, according to a report from The Express.

And the fleet-footed Hornets attacker has reportedly asked to leave Vicarage Road.

Jurgen Klopp is keen to bolster his attacking ranks at Anfield this summer.

Roberto Firmino, Sadio Mane and Mohamed Salah all are set to turn 30 this season.

And it seems as though Klopp has identified the man for the job. 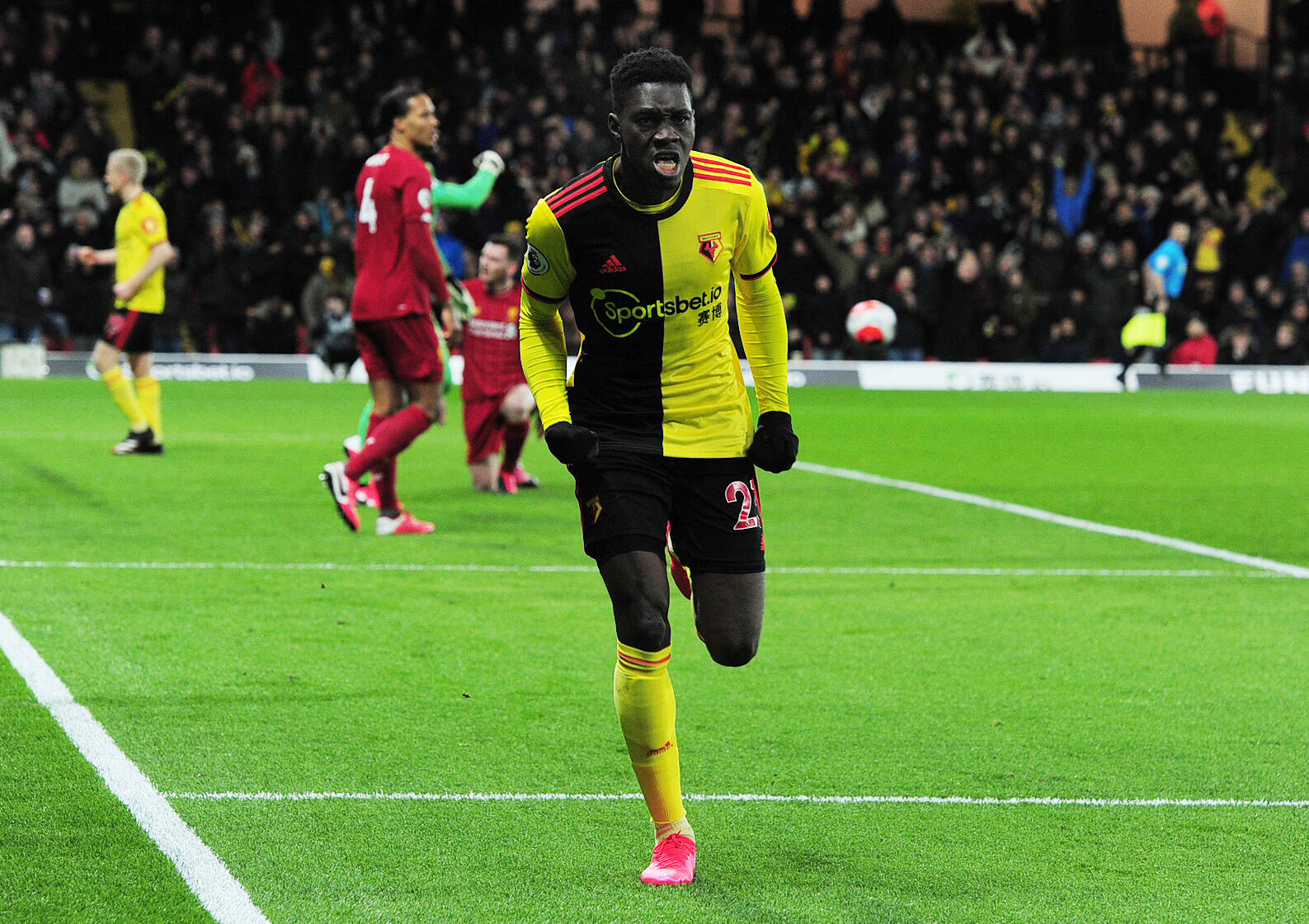 The Express reckon that the Reds are eyeing up a £40m bid for the talented Watford ace.

The 23-year-old was on fire for the Hornets last season, racking up 13 goals and 10 assists in the league.

He has frightening acceleration and seems to have all of the attributes needed to succeed at Liverpool under Klopp’s management. 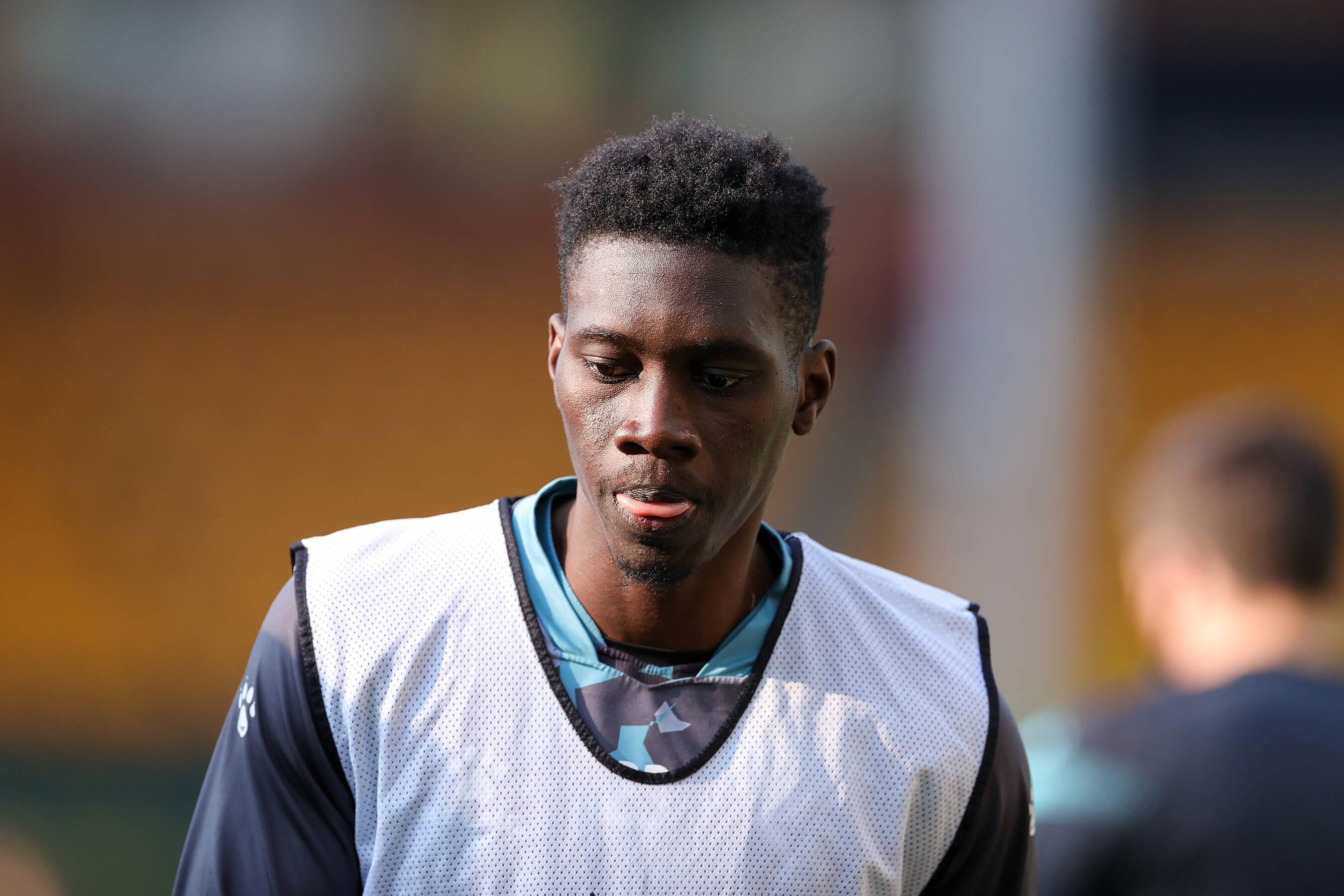 The German could turn Sarr into a global superstar. That’s how much potential the Watford star has.

However, £40m is an awful lot of money for someone who hasn’t really proved himself at Premier League level just yet.

Having said that, he did destroy Liverpool back in February 2020 with a brace that helped Watford beat Klopp’s side 3-0 to end their long unbeaten Premier League run.

The Reds boss was obviously very impressed with Sarr that day.

And it seems as though he could now be ready to bring the Senegalese ace to Liverpool.