According to a latest report from Corriere dello Sport, Jurgen Klopp is a huge admirer of the defensive midfielder and is willing to do whatever it takes to sign him. 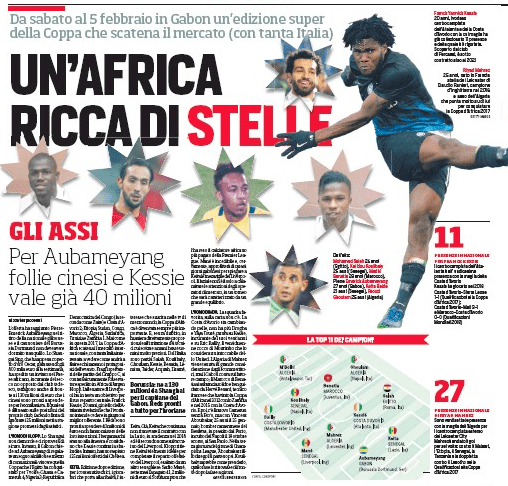 Kessie is a target for Chelsea and Manchester United as well. The 20-year-old Ivorian has been on fire this season. He has already bagged seven goals and two assists from a defensive midfield position so far.

The Atalanta midfielder has been likened to Yaya Toure because of his playing style and Klopp thinks that Liverpool are in need of someone like that. The German manager is apparently willing to ask the board to shell out in the region of €40m for the Serie A midfielder. In all fairness, Liverpool do need a good defensive midfielder in order to succeed against the top teams. They have quite a few creative midfielders and a fantastic workhorse in Jordan Henderson, but Klopp is lacking someone like Kante who can break up the play when needed.

It is highly unlikely that Atalanta will sanction a sale midway through the season. Getting rid of their best player could affect their performances. Also, if Kessie keeps up his current form for the remainder of this season then he will be worth a lot more in the summer transfer window.

It seems that Liverpool might have to wait until the end of the season to get their man. If they can qualify for the Champions League or win the title, it could give them a massive advantage when competing against the likes of Chelsea and Manchester United for his signature.