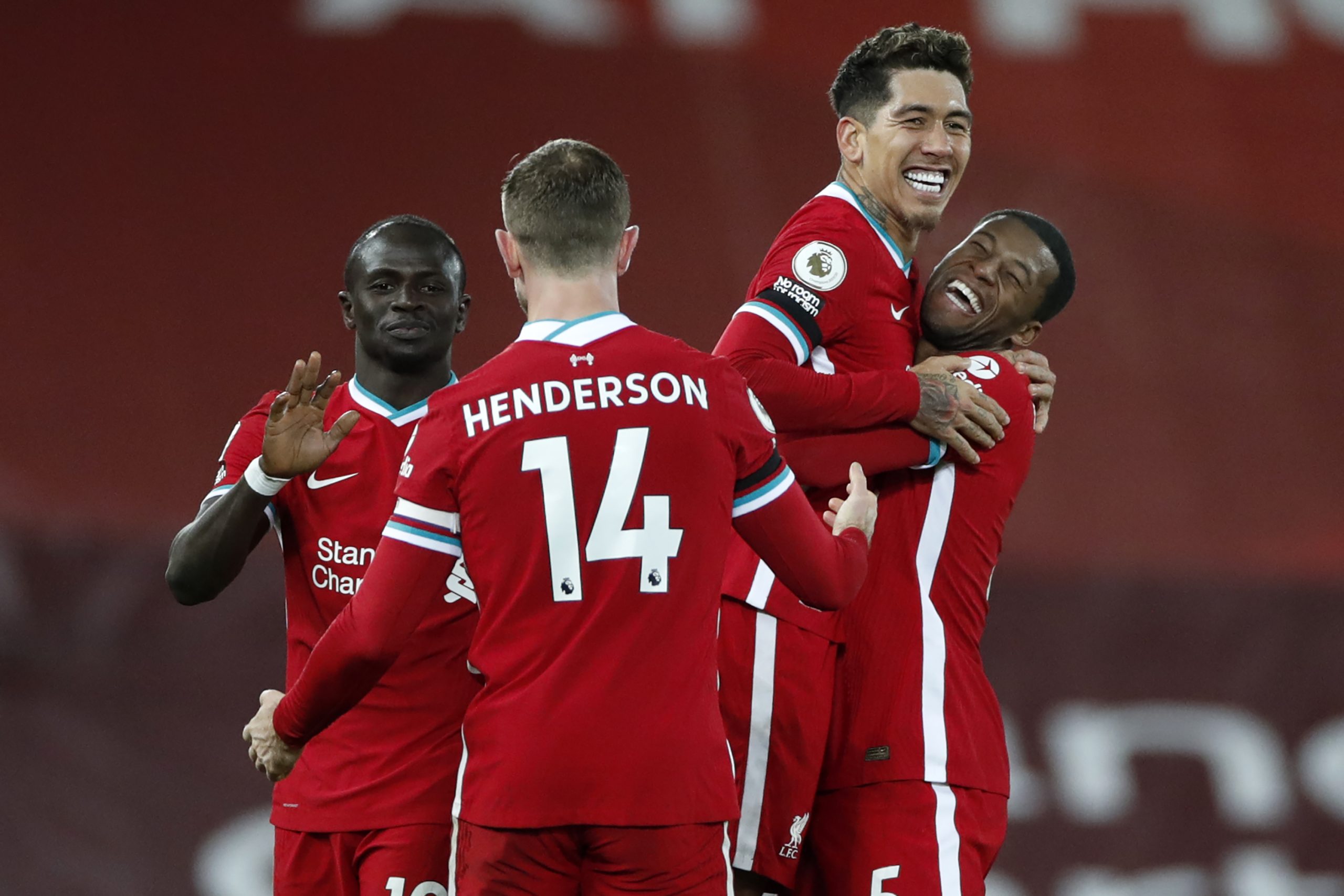 Liverpool Football Club have been nominated for the Laureus World Team of the Year Award for 2020.

The Reds are in the running for the prestigious prize after winning the Premier League last season, ending a 30-year wait for a top-flight title.

Jurgen Klopp’s men only lost three times all season, and they blew their closest competition Manchester City out of the water, with 18 points separating the teams at the end of the campaign.

Liverpool were by far the best team in England from start-to-finish, and their German manager will go down in history for the feat.

The Reds are not the only football team looking to land the Laureus World Sports Team of the Year prize, with Bundesliga giants Bayern Munich also in contention.

The German giants won the Champions League after landing the domestic prizes in 2019-20, and they are one of the favourites to win the award.

Winners will be voted for by the 68 members of the Laureus World Sports Academy, and they will be announced in May at a virtual awards event.

Liverpool have struggled in their attempt to defend – or in Klopp’s words – attack the Premier League title this season, with 19 points between them and leaders Man City after 25 games.

The Merseyside giants are currently sixth in the Premier League table, five points adrift of the Champions League places.

Liverpool are already out of the FA Cup and Carabao Cup, and the Champions League is their only chance of winning silverware this term.

While they have one leg in the quarter-finals after running out 2-0 winners in the first-leg of their last-16 tie against RB Leipzig, even their hardcore fans would bet against them winning the elite European competition this term.

Qualifying for next season’s edition could even prove difficult, and it will be interesting to see how they fare for the rest of the season.

In other news, another Liverpool star could miss the remainder of the campaign to injury.