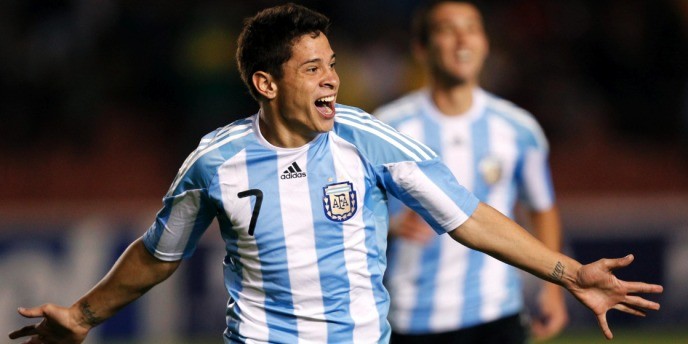 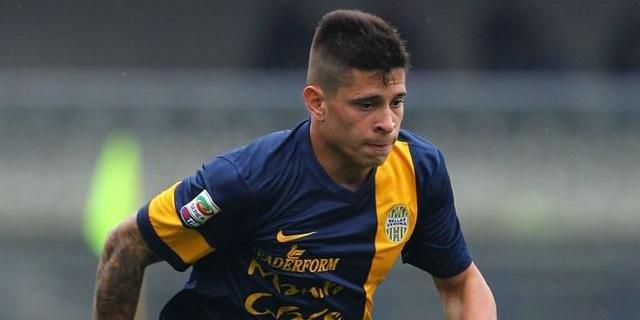 Iturbe, 20, is currently on loan to Serie A side Hellas Verona, who have excelled in the Italian top flight this season, and are currently 7th in the table.

According to the Metro, the Italian side want to make Iturbe’s move permanent this summer, prompting Brendan Rodgers, who is said to have been very impressed with the youngster, to step in.

Iturbe to Sky Italy: “Liverpool and italian clubs on me? I would like to stay in Italy for all my life. But let’s see what will happen” #LFC

Valued at £15m, Iturbe has been ever-present for Hellas this season, and has terrorised Serie A defences this season with his powerful running, tricky feet, and raw pace.

TalkSport have claimed that Chelsea, Arsenal and Inter Milan are also interested in the Argentine, but it seems Liverpool have made the first move, with Rodgers eager to further bolster his already potent attack on Merseyside.

But Liverpool may have a hard time persuading the youngster to make a move to the Premier League, with the winger insisting he is currently happy in Italy,

“Let’s see how it goes. I am happy in Verona and I love Italy. If it were up to me I would stay here for life.” he told TMW (via talkSport).

What do you think? Would Iturbe be a good addition to the Liverpool squad? Let me know in the comments below…