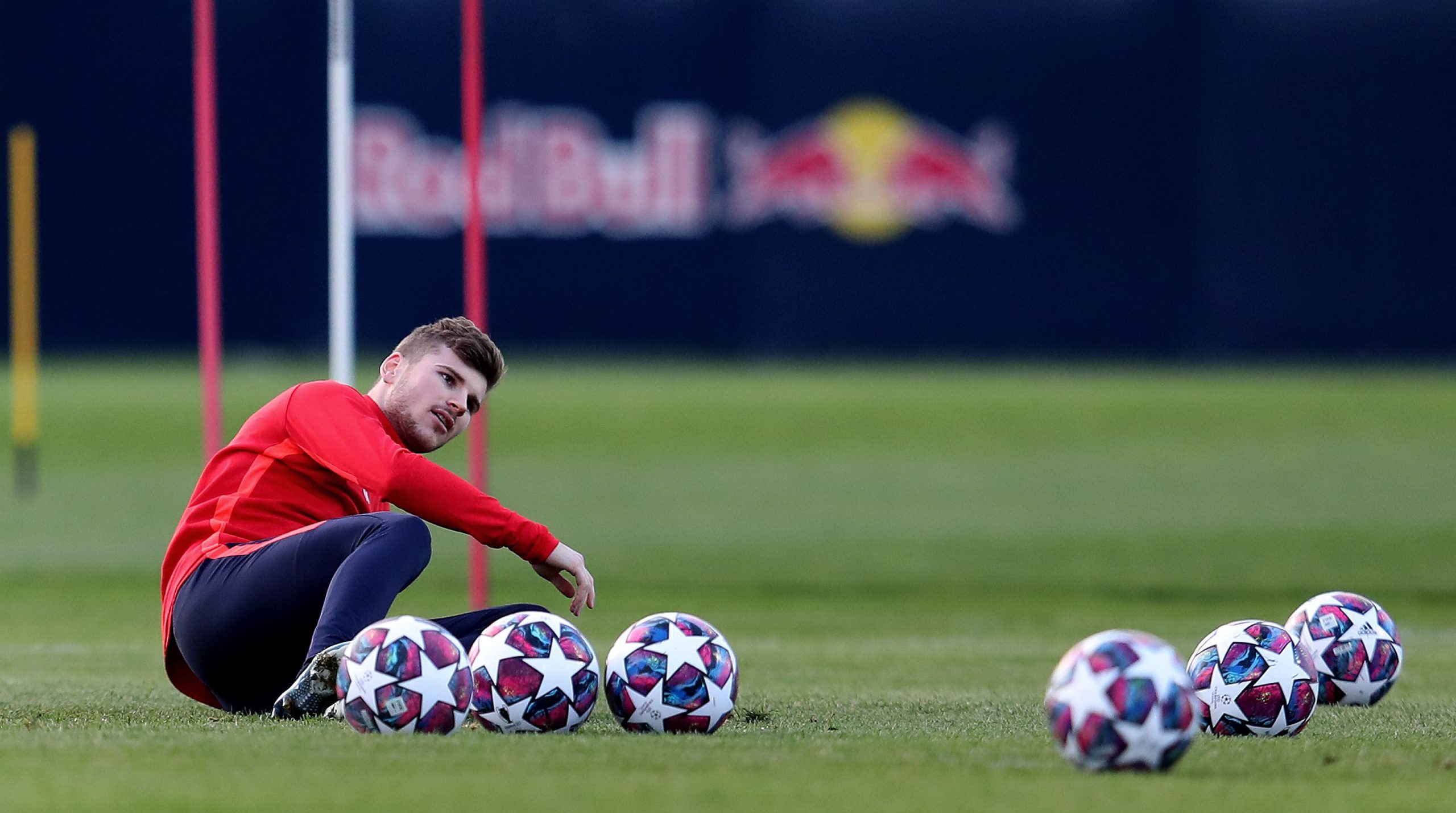 German striker Timo Werner has been linked with Liverpool for a while now.

As per Italian journalist Nico Schira, the Reds are now in advanced talks to sign the forward and they have offered him a five-year deal.

Furthermore, Werner will earn around €10m per season including bonuses, once the transfer is completed.

It will be interesting to see if they can secure an agreement with Werner’s club now.

The 24-year-old German has been in scintillating form this season and Leipzig will be reluctant to sell him.

If he joins Jurgen Klopp’s side, it would be a major boost for the Reds. They have three world class attackers at their disposal but they are lacking in depth.

Also, they could use a natural goalscorer like Werner. Roberto Firmino is more suited to the role of a creative forward.

The signing would ideal for both parties. Liverpool will have strength in depth when it comes to their attack and Werner could improve his game under a world class manager like Klopp.

Klopp’s style of play should suit him and the German manager could bring out the best in him.

Werner has scored 27 goals in all competitions this season.